Following a stellar year with one of the biggest breakout albums heard 'round the world, Howard and Guy Lawrence of Disclosure recently rounded up enough remixes for a remix album. I would venture to say that their album Settle saw more remixes than anything else that came out this year. One remix that hadn't been released comes from legendary house producer Roy Davis Jr. He smooths everything out for a sensual, elegant take on "F For You." The track retains the soulful, bubbly bounce that's signature to Disclosure, but it still holds something special over the original. Roy has been kind enough to share his remix as a free download on SoundCloud, so make sure to grab that to supplement the official Settle remixes. 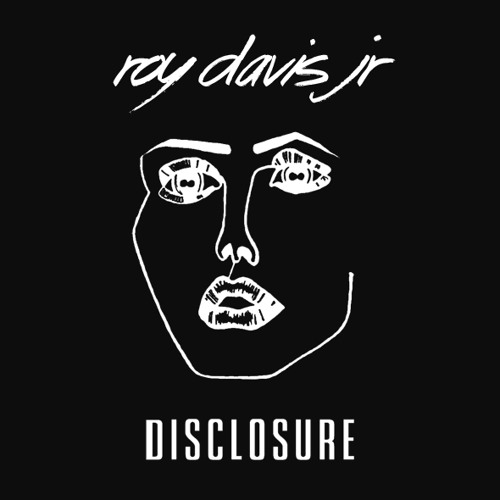