Looking back at Jeremy Olander’s year in review, it’s safe to say that 2013 was a breakout for the young Swede. Along with Fehrplay, he makes up one half of the next generation of the Eric Prydz legacy, which saw huge success packing rooms on a dozen North American tour stops earlier this fall. With a sharp remix of 16 Bit Lolitas and an original single “Factures” showing off his deeper, tech-based side, there is a bright future for Jeremy regardless of his label affiliation.

Closing out the year, we’ve got one more release via Pryda Friends. While “Let Me Feel” was a staple in a good chunk of Pryda live sets, “Bandersnatch” gives off a darker vibe that was reserved for an EPIC Radio premiere. Since then, it’s seen support in podcasts from the likes of Benny Benassi and Arty. Once the holidays pass and the new buzz on festivals heats up, we’re sure the hypnotic synths and drum loops will keep feet moving into 2014. 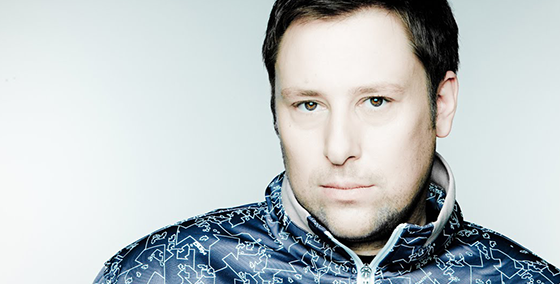