A rerub of Parris Mitchell's Dance Mania classic, "Shirts Off" adds some sunshine while still retaining the rawness of the original. The walking bassline and blaring horns show off Locked Groove's prowess in writing hooks that don't feel cheesy or overdone. 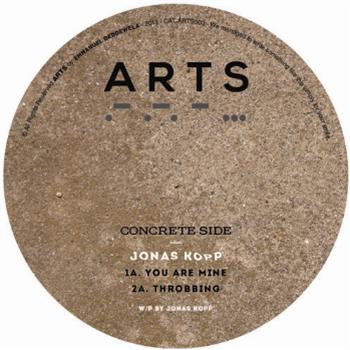 With an enormous output of EPs and remixes, Jonas Kopp'd all my money this year, and it was all worth it given this Argentinian's versatile sound and knack for consistency. "You Are Mine" has the running rhythm his catalog is known for, and a celestial set of chords commonly found in your favourite Detroit techno records. 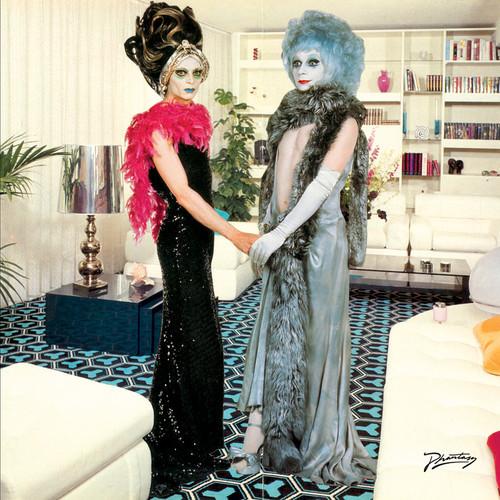 A 2 dollar time machine, In Flagranti's latest outing on Erol Alkan's Phantasy Sound  was a journey through Italo disco extravagence. Who can resist the warm woody textures on those drum machines and that hissing tape sitting on top like peach fuzz.

A perfect example of how one can carve out a rich sonic landscape with just a handful of elements. Etapp Kyle's EP on Ben Klock's Klockworks echoes a minimal yet affective sentiment found in Motor City's greatest legends.

On the surface "Message" sounds like a 2-bar loop running for 5-minutes — but just like any production by David Flores aka Truncate, it's the subtle details in the drum programming that makes this an implicit hit. 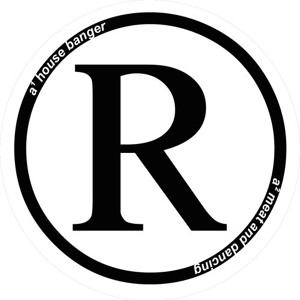 Blowing the top off of his first white label release, Randomer may have put out the most lively record this year. "House Banger" is just one of four energetic party-starters and as Randomer himself puts it, it  "does exactly what it says on the tin". 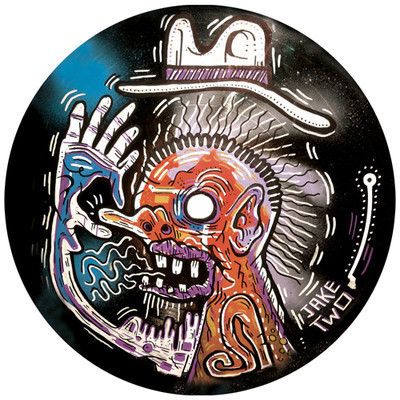 #64. They Never Used To Stay Out All Night (Original Mix): Untzz Twelve Inch

Australia's Untzz crew may not be getting the attention they deserve, but that doesn't stop them from putting out an array of compilations packed with sleeper house hits. Freddie Norwood's pitch stands out as a nice contrast between sharp edgy rhythms and smooth rounded pads.

They-Never-Used-to-Stay-Out-All-N--EM1213
Play: Freddie Norwood – They Never Used to Stay Out All Night 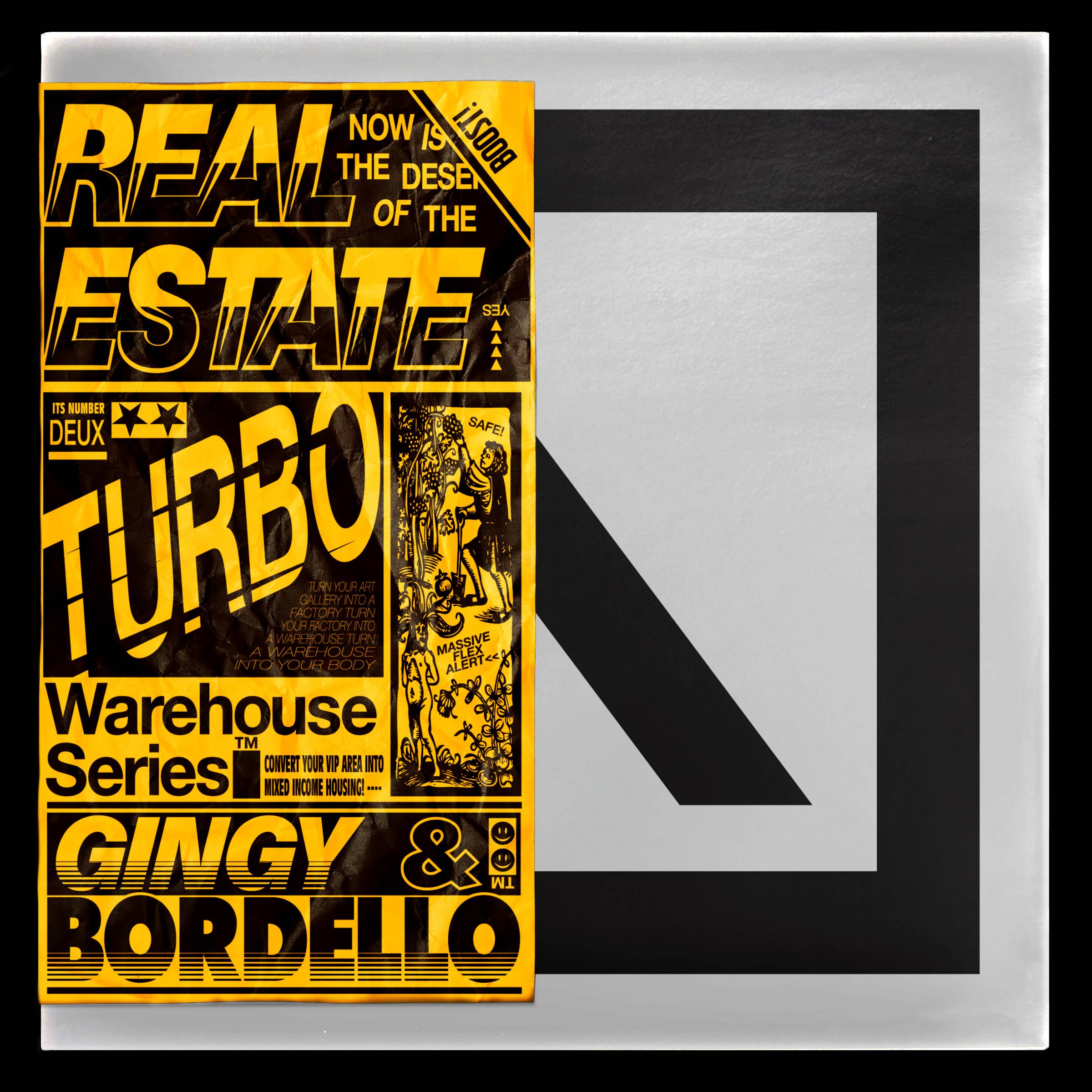 In the second installment of Turbo's Warehouse Series, Gingy & Bordello pulled the cover off a more cultivated revision of themselves. "All Day" and the A-side "Saturday Night Fervor" carry an old school aura, with a tape-machine thump and antiquated samplers ringing throughout. The first thing to ask yourself before putting together any end-year list is how many Shed monikers are you going to throw in. This untitled track on 30303B daggers through a mix with a piano stab sure to invoke some sort of primal reaction. 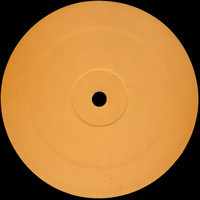 It's chill, it's chaotic, it's bi-polar and ADD in all the right ways. Kyle Hall's sound design in "The Architect" is so bizarre and exotic it's hard not to stare and believe you're listening to the modern day rendition of Funkadelic.

That wraps up part 4 in our ongoing 100 track series. Keep an eye out as we unravel the rest of our crate into the new year and grab what you missed off Beatport, Boomkat, and Juno. 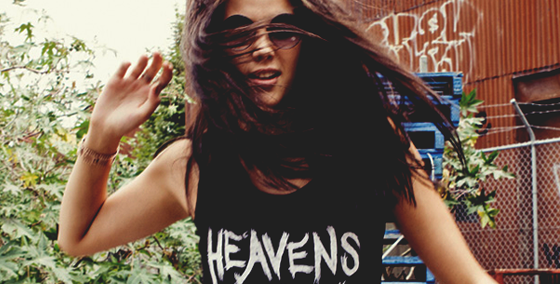 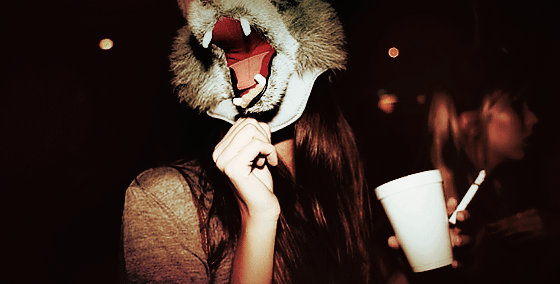