It would appear that the U.K could be about to bear witness to the dawn of a Golden Age; Rootz Manuva, Dizzee Rascal, Wiley and Kano set the U.K scene alight over a decade ago, forcing the rest of the world to take notice – now acts like Adian Coker, Lunar C and Scruffizzer (to name but a few) look set to do the same. In Shadez The Misfit we can observe another brilliant slice of individuality; his dabblings in spoken word style and deep vocal tone ring a familiarity to Ghostpoet with elements of Roots Manuva there too, but what he is exactly is hard to pin down – in this respect ‘Misfit’ can be considered  one of the more fitting MC names of late. Name aside though, this miscellaneous persona works completely in his favour; it allows him to continuously dig into a surprisingly deep and impressive bag of lyrical repertoire and change it up on every track he works on.

“See It Through My Eyes” is the first video from his impressive 15 track EP, Misfit Maximus II.  The track tells of how music changed his life and gave the young misfit something to strive for – despite his circumstances and setbacks, like losing friends and growing up without a father figure. There’s an appropriately nostalgic feel to the track, but it also gives a clearer insight into the artist and person he has become. The coming of age theme of the track is appropriately reflected in a very well shot video which features some melodic vocals from songstress Aleisha Lee and shows a Young Shadez lost and wondering in the wilderness; imbuing a sense that while he has grown up, he still retains the youth, hunger and survival instincts that got him into rap in the first place.

If you can’t visibly see it in his eyes, you can definitely hear it in his lyrics – there is an artistic vision at work here that should provoke a lot of people to want to know exactly who this Shadez character is. To get a complete picture of who Shadez The Misfit is and what he’s all about, you need to delve into the EP and sample the multiplicity of styles and beats he manipulates. It features some notable collaborations with a range of talented producers and artists alike, including Toddla T, Josh Osho, Shlomo and Com Truise. Misfit Maximus II is available as a free download via. his official site, so go get it! Before you do that, though, immerse yourselves in the brand new video for “See It Through My Eyes”. 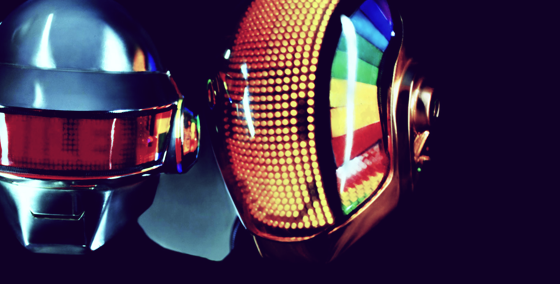 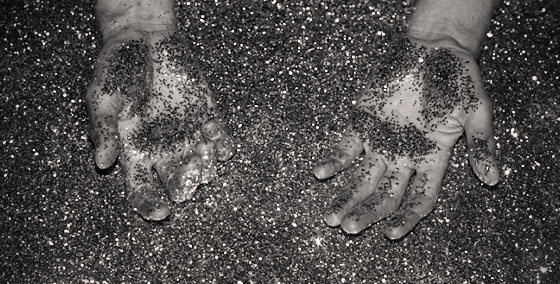