Cage The Elephant has taken a lot of people by surprise with their newest album Melophobia. What really caught most people's attention was their massive hit teaser "Come A Little Closer", which has taken to the airwaves and made appearances in numerous indie rock radio stations across the country. The mass appeal to this particular song is through the addicting chorus and the traditional rock style with dashes of indie. Just yesterday, they released their official music video for this song. And to say the least, the content of the video is both expected and unexpected.

We're immediately placed in a surreal, nightmarish world with grotesque organisms and landscapes. However, the world Cage The Elephant has found themselves in appears to be a psychedelic dream. It quickly spirals out of control as a fire lion demolishes Earth right before our eyes. From then on, it's an all out crazy fest where anything seems possible. Bathtubs with feet, mysterious female with alien-like genitals, a giant nose-monster, you name it. Keep in mind, all of this is happening with outrageous color schemes, no doubt to keep that hypnotic theme rolling. The content and the craziness are playing off the short line of "…things aren't always what they seem to be…"

Face your psychedelic nightmares below, and come a little closer. 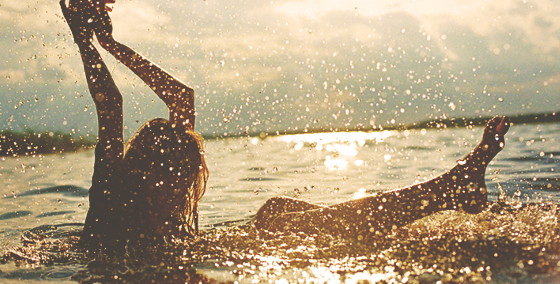 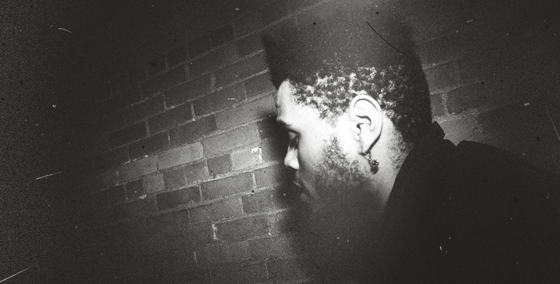 The Weeknd – "Devil May Cry" (Prod. By Rick Rubin)