When it comes to Canadian pop star Justin Bieber, it's appears there is a bit of a stigma attached to him. Simply mentioning his name is enough to have people laughing at you in some circles. It seems that he still hasn't managed to outgrow his floppy haired teenage heartthrob image that he had at the start of his career, no matter how many cameramen he tries to pick a fight with, nor how many DJ booth's he invades.

In my opinion, some of Bieber's latest music has been really well produced, and you can tell the progression he's making as he gets older. Both the original and acoustic versions of his album Believe have been a part of my iTunes collection for a good while now, and his recent #MusicMondays series has produced some really smooth tracks, namely "All That Matters", which was produced by Diplo and carries an old school Timbaland vibe.

Another track Bieber released as part of his #MusicMondays series was "Recovery". When I first heard it, I could instantly recognise the Craig David sample from his hit song "Fill Me In". The gentle guitar riff that he sampled is one of the most easily recognisable sounds in UK music, and Craig David even gave his blessing to Bieber over Twitter. Now the Canadian native's track has been given the refix treatment from British bass music dons Star One. The UK duo have taken the track back to it's UK garage roots, laying down the original vocals over a fast, shuffling garage beat and deep bassline that'll instantly get you moving. This refix is a sure fire way to open up this Bieber track to a whole new audience that probably wouldn't have given the original a listen at all.

Star One are very familiar to the crew here at EARMILK, having been interviewed by us a couple of months ago. They currently have a single out featuring UK grime veteran Ghetts and vocalist Aynzli Jones which you can buy over on iTunes. 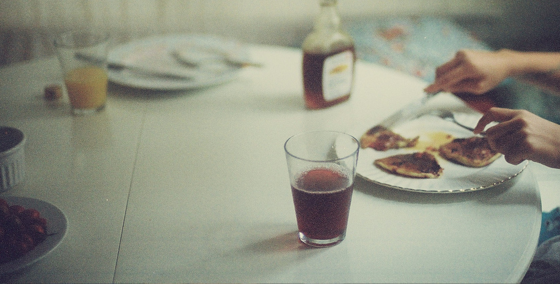 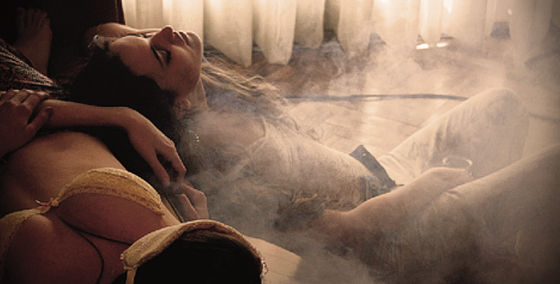