Chi town emcee Lupe Fiasco will be hitting the road soon to promote his fifth studio album Tetsuo & Youth. After being treated to some unrelated tracks in recent months, he is finally giving us a taste of what to expect on the project. On "Old School Love" we're getting radio play Lupe rather than socially conscious Lupe, but he maintains a level a lyrical quality that purists will be able to appreciate. Think "Superstar" as apposed to "Out of My Head", a radio hit that sacrificed content and wasn't too received well by long time fans of the rapper. U.K. artist Ed Sheeran lends his voice for a serene hook that compliments the tender piano loop really well. The song is very reminicent of "Family Business" off of Kanye's first album College Dropout, which can only be a good thing. Lupe expects to release Tetsuo & Youth sometime in early 2014. 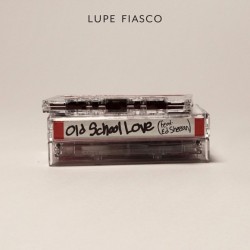 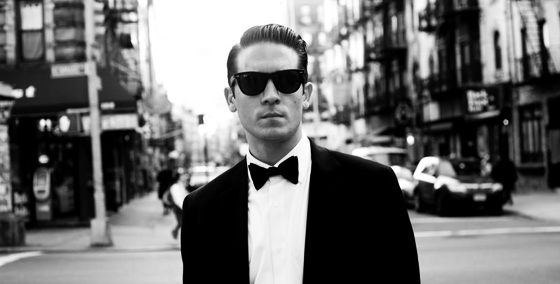