In the current environment of dance music, New Yorker Roger Sanchez isn't just a pioneer, he's a legend and a starting point for someone who's just learning about underground club music as well as someone who is looking to understand the nuances of what success means there. His tribal and deep style as well as his calculated, on the fly mixing style is one that we'll probably find in history books on the subject, with a whole chapter devoted to it. Ahead of his highly anticipated forthcoming album Roots, Sanchez officially releases "My Roots" along with its remixes and official video out on iTunes. With appearances by his personal favorite French DJ of late, Technasia, Sonny Fodera helping to take the track even deeper and Alexei & Carlos Kinn bringing a full on Latin beat, My Roots is a well rounded preview of what we're sure to get on the full album: something to unite multiple generations of dance music fans.

Check out the full animated music video below done by one lucky student at the University of Southern California, Sherif Higazy. 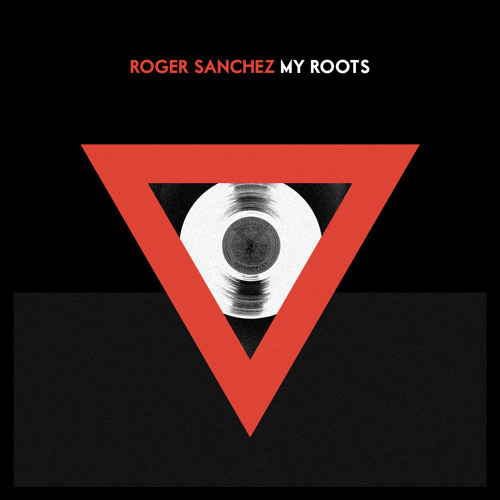