Leimert Park's very own Dominic Hunn , .k.a Dom Kennedy, returns to the internet today with something brand new for our listening pleasure. As he readies up for the release of his debut album, Get Home Safely, he drops off this heater, “Dominic”.

On this smooth, mellow record, Dom ponders his career, his road to success,and the future on the '80s-sounding-and-feeling instrumental provided by DrewByrd.  Dom's forthcoming album, Get Home Safely, is due out October 15. Guest appearances are limited to Skeme, Krondon, Nipsey Hussle, and Teeflii. 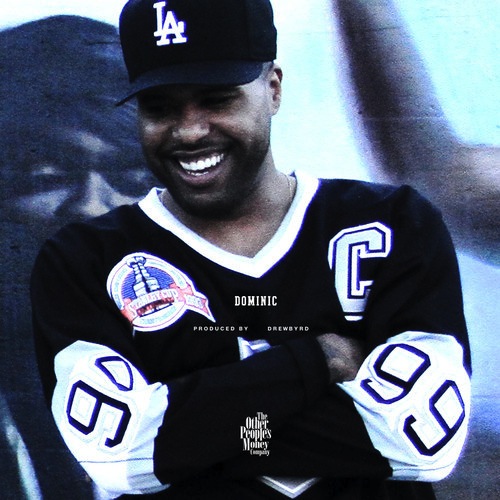