Summer has come and gone once again, and we're in the middle of the dreary transition to fall. Cloudy days are more frequent and the cold rain constantly says hello to our skin. This may be true, but lets not forget the crisp, cool air that combs through your hair and the changing colors of the leaves. And what's a better way to experience the beauty of fall than the perfect tune? Up next is Cristallin, a Swiss filmmaker and producer who has recently joined the visual-oriented record label The Brio Life.

Upon his arrival, he announces a four track EP called Eon which will drop October 22. This particular EP was developed in a unique manner, in that Cristallin first shot the videos, then developed and produced the songs based on the footage. He gives us a first glance at this project by releasing both the video and the track for "Light". The track itself wanders the realms of chillwave and indie. The vocals give it a lackadaisical feeling which makes the song as a whole quite enjoyable to listen to. Soon enough, you'll find yourself at the end of the song as you are absorbed by the acoustic sounds and soft singing.

Be the first to cue up "Light" below, and be sure to check out the video below that inspired the song itself. 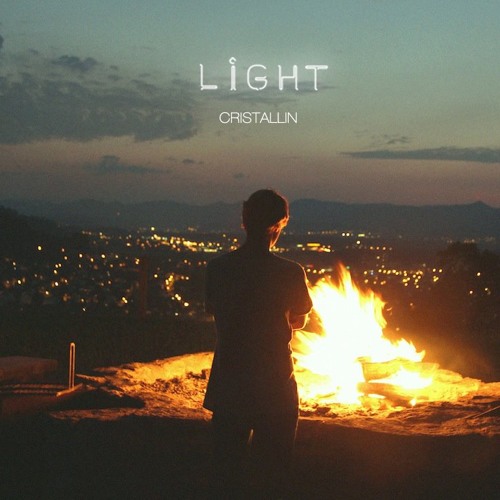