Back for his seventh studio album, Nightmares on Wax released his Feelin' Good LP on longtime label Warp Records. The man behind the moniker, George Evelyn, keeps reinventing himself, not in a willful Bowie way, but going at whatever speed he fancies to wherever his ideas carry him.

In order to celebrate this incredible feat, the Leeds-based DJ shares his new video for his lead single "Be, I Do" while simultaneously preparing for his North American tour. The video is a snapshot of Nightmares on Wax on tour and in the studio throughout the years, teamed with trippy psychedelic animations by Alden Volney. The video is edited in a beautiful arrangement capturing the essence of what Nightmares is all about. In October, he and his live band embark on their first full tour since 2008, joined by an all-star cast of musicians such as, Ricky Ranking & Mozez, Shovell, and drummer Grant Kershaw. Check out "Be, I Do" on YouTube now and look out for a Nightmares on Wax show near you.

Wednesday 20th – The Hoxton @ Toronto, ON 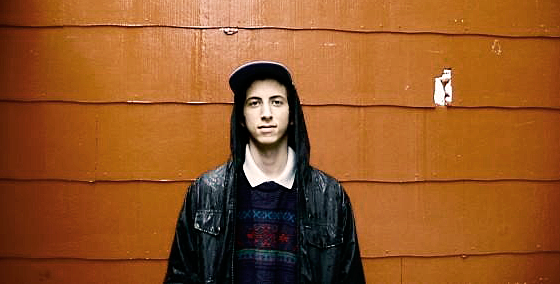 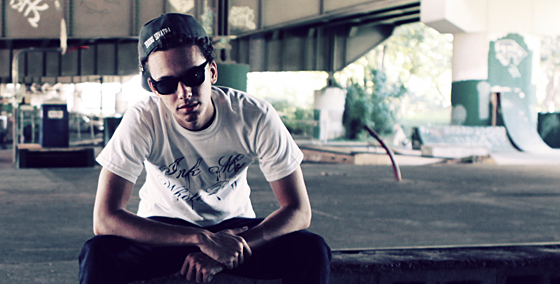