Ah, our teenage years; a period in life full of transitions, complexity, and even a good amount of awkwardness for some of us. Feeling like such an age group often goes underrepresented in film, director Nick Rutter has assembled a short film, Chrysalis, wherein he depicts his own interpretation of the “awkward discomfort of teenage life.” A storyline that digs deep into a box of emotions dealing with the protagonist’s apparent alienation and heartache, there are many relatable moments throughout the film where we can all manage to tap into some vague teenage nostalgia as well.

Of course, part of that nostalgic sense goes accredited to the Essex instrumental producer, Lapalux, who exclusively composed the swaying song “Gold” for Rutter’s short film. Along with a vocal performance by Jassy Grez that greatly complements Lapalux’s work on boards, the obscured melancholy heard in the instrumentals only grow thicker by the words and visuals that accompany it so fittingly. Although the video gets a bit edgy and at times maybe even a bit uncomfortable for some audiences (partially the director's goal here), we thought we would go ahead and present the song the way it was primarily meant to be experienced. Enjoy! 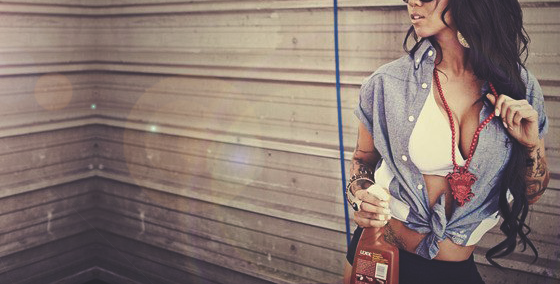 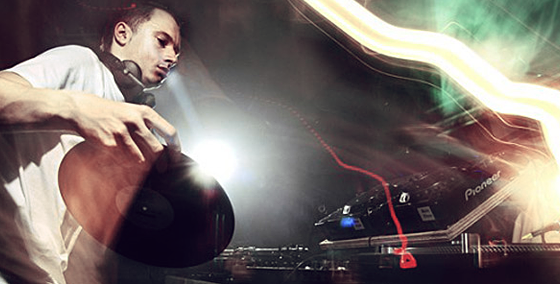