Though music-philes will wage war over genres and battle over subgenres, there's one thing whimsical indie kids and electro house ragers share: a quizzical "what the...?" look when someone says, "I don't really listen to music." At the drop of this phrase, a hundred thoughts come to mind. Do you like living in a world of silence? Lord knows what radio station I'll have to endure in your car. How many songs could a songstress sing if a songstress could sing songs? But I digress...

We are here to celebrate the one thing we've all been taught since childhood, that sharing really is caring. For the last four years you've allowed us here at Earmilk to share our passion with you, posting day in and day out the tunes to which we live our lives. Whether you've been following us from the start in '09 or just got on the wagon (hopefully not back on the wagon), we appreciate the support you've given us, and your visits, comments, and likes keep us scouring the interwebs every hour, dutifully looking for all milk and no duds while mostly ignoring Miley Cyrus twerk videos.

To say thank you to our 100,000 fans, as well as our faithful Twitter followers, RSS feeders, and that guy who always stares at me in Starbucks, we have something special in store for you.  First we're going to give you a sneak peak of next week's big giveaways (production equipment, tickets, autographed vinyl, etc.) that will coincide with a round of exclusive mixtapes! Then a trip down memory lane, exploring some of your favorite posts and taking a look at the site back when the thought of 100k would have had us sh-udder-ing in our boots.

Like they say, if you give a mook a cookie, he's going to ask for a glass of EARMILK.

We've got tons of prizes to give away, and we don't want to totally ruin the surprise, but here's a teaser. For those of you who are producers and DJs  yourselves, we've got some gear courtesy of Native Instruments, and DJ Tech Tools. Yes, that means If your computer is feeling left out, not to worry, we've also got a plugin bundle from one of the top names in the industry, Plugin Alliances

If you're not a producer or DJ, we've got you covered too. Like, literally, we've got your ears covered. Sol Republic and V-Moda have chipped in with some prizes for the most pampered aural experience. Time-Peace will be offering watches, and some readers will be sent with a friend to check out one of dance music's biggest events in San Francisco, Las Vegas, Miami, and New York. On top of this, one of the foremost record label owners and house producers has given us an autographed test press vinyl that may or may not be a part of dance music history. On Tuesday of week, may the odds be ever in your favor.

Of course, what kind of Earmilk celebration would it be without music to accompany it? We have collected a number of exclusive mixes from your favorite artists and will premiere them right here for your listening pleasure. It will be a combination of genres near and far, so everyone can join in and groove at the party. For now, enjoy some of our recent Earmilk exclusives.

Earmilk Past and Present

Below you sits a grab bag of what makes us Earmilk, from our random beginnings to fan-favorite premieres. Take a listen, explore the full post, and look even further down to see our climb to 100k and the lucky fans who were there at the right time. 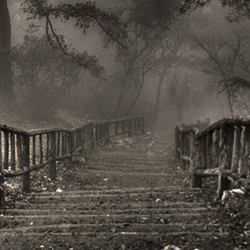 Back when the site was young and the likes were low, this Halloween post shows Earmilk at its inception. There's even a special photo with some of the OG crew all dressed up! 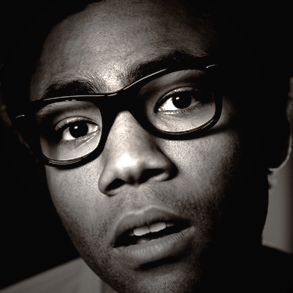 Having grown to become one of rap's all-stars, Chidlish Gambino has also dabbled in TV, movies. "Freaks & Geeks" was the second track off EP, written up here by one Earmilk's founders, Montrey. 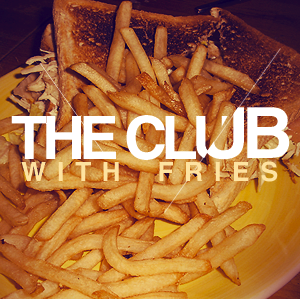 Starting in 2010 and revived in 2011 on, The Club has been a beacon of hope to us dance lovers. Take it, so you can be sure to get your daily dose of vitamin d(ance). 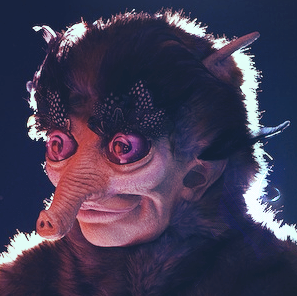 The first track off M83's album Hurry Up We're Dreaming, "Intro" prepared the world for an all-out indie electronic assault, mainly with the inescapable anthem known as "Midnight City". 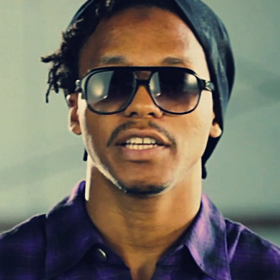 Lupe Fiasco, the American rapper who has made a name with catchy samples that always seem to start a party, hit hard in 2011 with this tune, featuring Skylar Grey's piercing vocals. 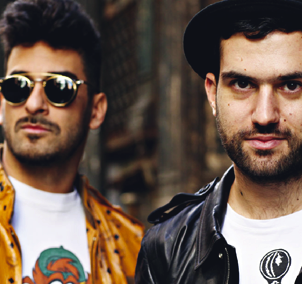 One of the major duos who brought disco back to the masses, Arman Van Helden and A-Trak spun this now-classic only 2 years ago. Howl as you might, it will assuredly get the juices flowin'. Of course, I can't help but throw some love my way. This was one of my first big exclusives with the Belgian duo known as Mumbai Science back in January of this year. 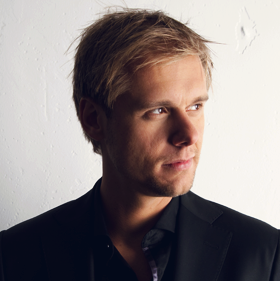 Trance at its finest, Armin van Buuren represents a generation of dance enthusiasts who come to the party ready to play, love, and unite in revelry. There can be no wrong with the lights down low and the bass so low.

This-Is-What-It-Feels-Like-(Extended-Mix)--EM0413
Stream: Armin van Buuren Feat. Trevor Guthrie - This Is What It Feels Like (Extended Mix) 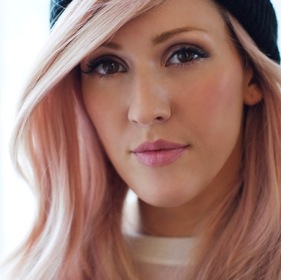 Can anyone really deny Ellie Goulding's influence, likability, or talent? The indie princes has spawned some of the blogospheres biggest releases, including this one, her cover of Alt-J.

If you've made it this far, congratulations! You're a dedicated Earmilker. Beginning on Tuesday of next week, check back for the start of our giveaways and exclusive mixes.