Are you looking for a little more adventure in your life? What if I told you wouldn't have to buy a plane ticket, pack a single bag, or worry about ever getting homesick. Sound good? Well, let me show you the way.  First, go ahead and find a serene spot, grab whatever substance you need to free your mind and pull out your speakers, headphones, or whatever your preferred method of listening is. Next, turn on and up our latest mix presented by young Aussie, Thomas Jack.

Hailing from Bemboka, Australia is talented and emerging star Thomas Jack. At only 20 years old, Thomas’ future is shining as bright as the music he creates. His latest mixtape created especially for your Earmilk ears, will transport you to places both near and far. In a little over an hour, you can travel around the world and back again, through the sounds of Pleasurekraft, Hot Natured, Kolombo, Monkey Safari, Justin Martin, Eats Everything, Paul Kalbrennar and many more sounds from across the globe. We stumbled upon Thomas Jack, (real name Tom Johnston) only a few weeks ago, when one of our favorite bootleg artists, DJ AA, put Thomas’ unique track “The Final Speech” inside his own Earmilk mix. Needless to say, we were instantly hooked on his sunny and positive vibes, as were the rest of the fans who took note and brought him to the #1 spot on HypeM shortly thereafter. He even gained ground on hip-hop king Kendrick Lamar, surpassing him on the HypeM charts.

Much like the waters surrounding Tom's hometown, the mix ebbs and flows, sometimes unexpectedly but always beautifully. He incorporates fascinating voices with boogie down beats and somehow gracefully transitions them into eclectic sounds that would expect to hear in a small village in Southeast Asia. And just as you’re racking your brain for where you might have heard something like it, the whole vibe changes into something completely different from what you just had your ears tuned into. While he makes us feel like we've been listening to him for decades, the genius that is Thomas Jack is just getting started. We’re hoping this isn't a one-time excursion, but rather a glorious lifelong enterprise for Thomas. So go ahead, press play and feed your soul.

3) Justin Martin, Eats Everything – "The Gettup" 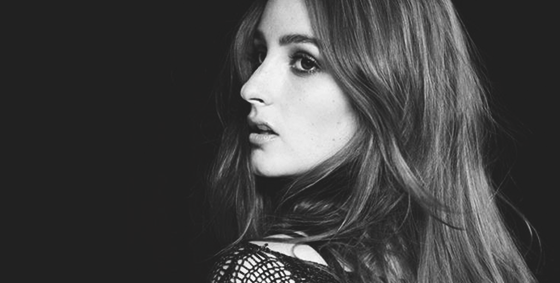 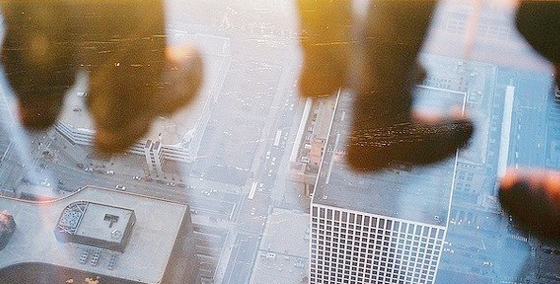