It’s not everyday that the landscape of hip-hop changes.  It’s even more farfetched that rappers are scrambling back to their notepads in desperation after hearing a track that didn’t even make an album.  Especially when the artist making all the noise was only a feature.  Big Sean’s highly anticipated record Hall Of Fame will hit the stores on August 27th, but late last night he decided to give listeners a free download to some real rap, a seven and a half minute lyrical brigade featuring syllable assassins Kendrick Lamar and Jay Electronica.  The song didn’t make the album because of a sampling issue, and it’s a crying shame.

The record opens with a typical Sean Don boast as he raps, “this for the girls that barely let me get to first base, on some ground ball shit, cause now I run my city on some town hall shit. They prayin' on my motherfuckin' downfall bitch.”  Witty one-liners and smooth flow, the staple of all his music, mixed in with some pretty impressive bars made it seem like the G.O.O.D. Music rapper had everything under “Control.”

But when you recruit two of the game’s most legendary names, one must expect them to go hard.  Most of the time Jay Electronica touches the mic, hip-hop heads are fast-forwarding to his verse, zoning in on his unique story-telling ability.  However, the rap legend offers a very short and forgettable cameo to close out the song. So the question remains, what about this record has the hip-hop world in an uproar?

Somewhere in the middle of “Control,” Kendrick Lamar touched the mic and reminded everyone what the origin of rap is, competition.  Maybe K-Dot feels left out after being somewhat quiet in a big year for rap music, with names like Drake, Jay-Z, J. Cole, Mac Miller, Kanye West and many more releasing albums in 2013.  Maybe he feels Good Kid, M.A.A.D City should’ve gotten even more credit in the rap community.  Either way, Kendrick shook up the game with his aggressive rhymes last night.

“I'm Machiavelli's offspring, I'm the king of New York, King of the Coast, one hand, I juggle them both.” Let’s just say, Mr. Lamar supplied N.Y. with a wake-up call.  A California rapper called out one of hip-hop’s most iconic cities, New York, with one phrase.  Then, Kendrick proceeds by individually calling out the games most infamous names, “And that goes for Jermaine Cole, Big KRIT, Wale, Pusha T, Meek Mill, A$AP Rocky, Drake, Big Sean, Jay Electron', Tyler, Mac Miller I got love for you all but I'm tryna murder you niggas, Tryna make sure your core fans never heard of you niggas, They dont wanna hear not one more noun or verb from u niggas.”

Bold move from a bold man, Kendrick brought rap back to its roots with one verse, stirring up another feud between the east coast and the west coast.  Most rappers responded on Twitter in praise of the verse, and how can you not?  The nature of hip-hop is to be the best and beat the best.  Did Kendrick just put a target on his head?  Did he supply the rap community with the spark it most desperately needed? Why wasn’t Kanye mentioned as one of the rappers he was trying to beat out?  Whether you like Kendrick’s approach or not, it’s undeniable, K.Dot has struck again.  This time, giving us the most controversial verse we’ve had in a long time.  Game changer. 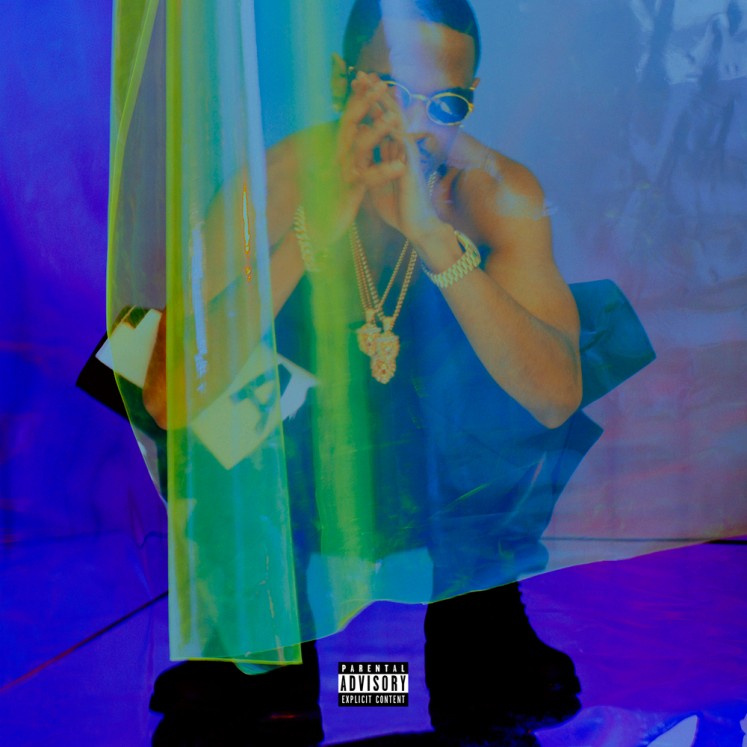