Are you suffering from mid-week melancholia? Has this Wednesday been interminable? Well, read on to find out how you can completely forget your work week woes. All you need to do is get yourself home, plug in your computer to the loudest speaker and play the Wolfgang Gartner edit of Popeska's "The New Kings", featuring the vocals of Luciana. The track came out yesterday on the Sonder EP, and in a moment of true graciousness Raf (Popeska) offered to give away the release to fans who couldn't afford the slightly higher $2.49 per-track price. For now let the pumping beat of Wolfgang's rendition take your mind away from your uncomfortable wheely desk chair and set you free into the wildest party you've ever been to.  When you get a chance, head on over to Popeska's Facebook and give him a like. Maybe you'll get one of the free releases. 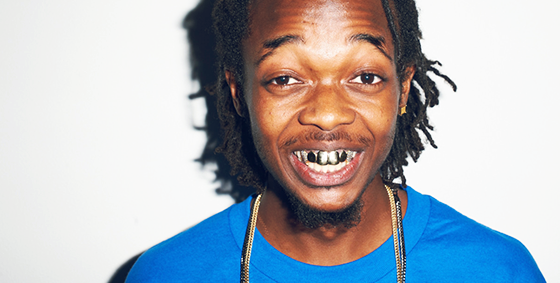 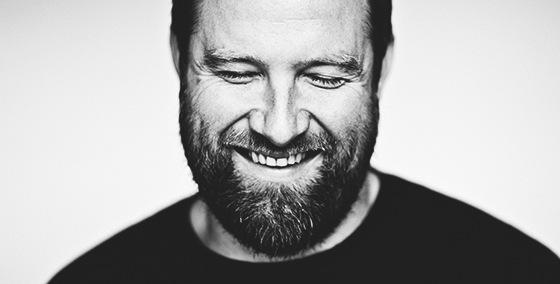