LA based singer Johnny Rain has released new music for our listening pleasure, with this new mellowed piece "Stellar". He initially premiered this joint through Hypetrak, and now it's been made available for the world to hear. "Stellar" is different than the previous material showcased on his mixtape Lullaby Of Machine, with this new song stripped back to just a guitar, piano and vocals. This not only draws you even more towards the vocal talent of Johnny, but also puts you into your zone. Johnny both wrote and produced this track himself, which keeps giving me goosebumps the more I listen to it.

"Stellar" has been released to prepare us for his second project, which is due out later this year. Meanwhile if you haven't already listened to Johnny's first project, Lullaby Of Machine, then head over to his Soundcloud where you can stream and download the project for free. You won't be disappointed! 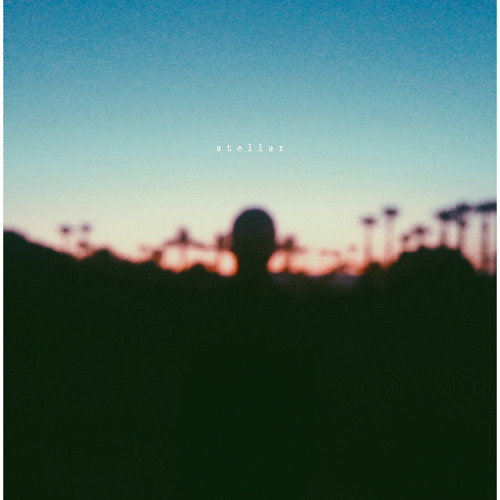 Johnny Rain does it. Damn!