Big Sean's sophomore LP Hall of Fame, is set to drop by the end of the summer, but a sneak preview of the Detroit rapper's "Fire" has shown up a month ahead of the full-length's August 27 due date. Sean first premiered the record live in London back in March, but now we get a chance to hear the inspirational record in its full glory.

The DJ Camper beat features larger-than-life production, that brings forward a more mature Sean without leaving the persona that made him a household name in the first place. Like I said before, "Fire" will appear on Big Sean's long-awaited Hall Of Fame album, due out August 27. Props to ex 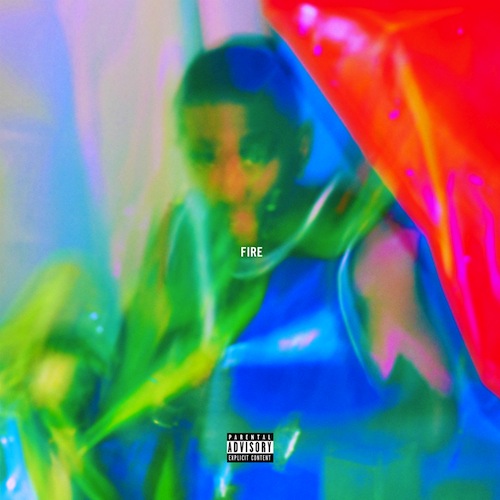 Basura. This is not hip hop.