With a string of guest appearances to her credit providing backing vocals for a growing list of artists, songstress Lili K is not without her own promising solo career. With the release of her follow-up to her Metal Petals EP looming near, Lili delivers the first offering from her upcoming project in the form of "Interlude" a neo-soul infused revamp of a jazz standard originally made popular by the late-Sara Vaughn. With comparable style and vocal grace I'm sure Mrs. Vaughn would surely appreciate, Lili puts her own stamp on her modern Peter CottonTale produced interpretation.

"Interlude" will find its way on Lili K's My Favorite Things EP which will feature appearances from Nico Segal and Greg Landfair  (from the now defunct band Kids These Days, jazz pianist William Kurk, and Grammy nominated vocalist, Raheem DeVaughn and production handle entirely by past collaborator Peter CottonTale. My Favorite Things is due out July 1.

In addition to her upcoming project, this Friday night June 28 Lili K will be taking the stage along with Nylo, Shayna Love & Angel Katz for a Ladies Night showcase at Chicago's Hard Rock Cafe. 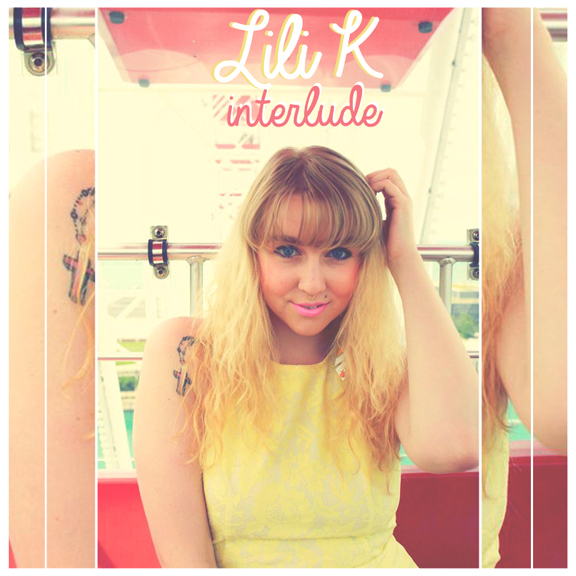 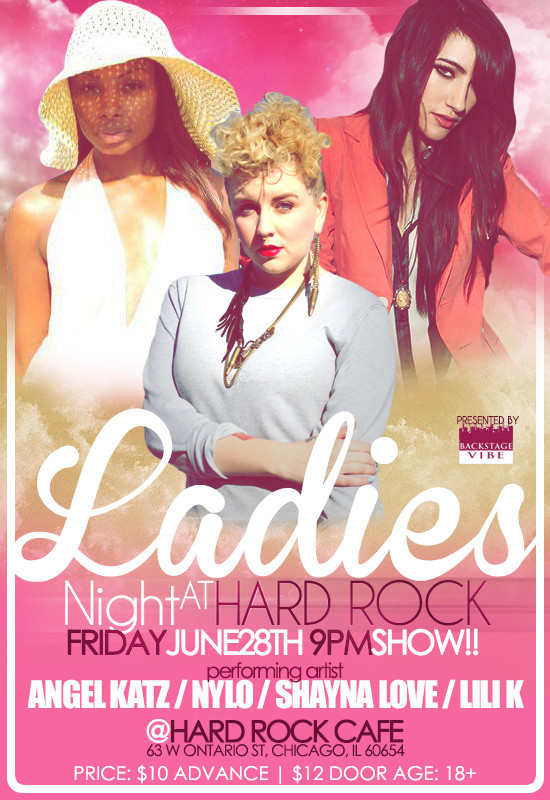