One of many signs of a good musician is the ability to blur genres until they cease to exist, a quantum-esque paradox where the closer one gets to pinning it down, the more it slips away. RBMA alumni Yosi Horikawa has done exactly this on his debut album Vapor, a serendipitous mishmash of electronic, hip-hop beats, and a litany of genres that fall in that spectrum with a liberal dose of acoustic magic. Case in point, "Stars" is an especially transcendent track and the video is no different. Be ready to be moved as this video bounces back and forth between the highs and lows of humanity with an effortlessly graceful soundtrack. Noteworthy visuals and album, there's something for everyone here. Vapor is out June 24th on First Word Records. 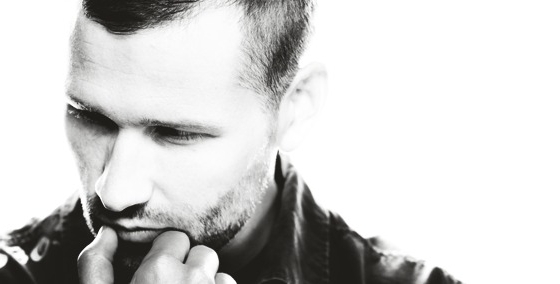 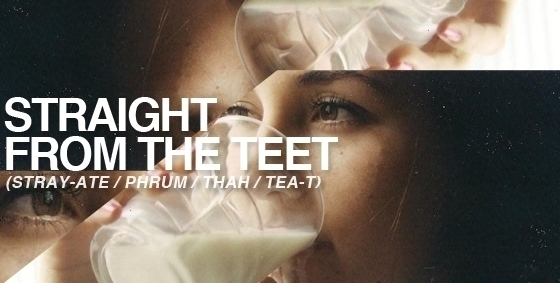 Straight From The Teet 054