As we await his newest album, Tetsuo & Youth, Lupe Fiasco gifts us with nice surprise in the form of a brand new single. The track, whose title is inspired by the George Orwell allegorical novel, is not yet confirmed to be included on the forthcoming album but we're not un-inclined to accept the gift.

The Chi-town MC puts his own spin on the Orwell classic, flexing his ability to create witty verses and adopting the storyline as his own. There is no word on when exactly we can expect Tetsuo & Youth. Being that it was produced by Radiohead's Nigel Godrich and replaces the shelved Food & Liquor II: The Great American Rap Album, Part 2, we're greatly anticipating its drop. Let's just hope the release is sometime before the end of the year. 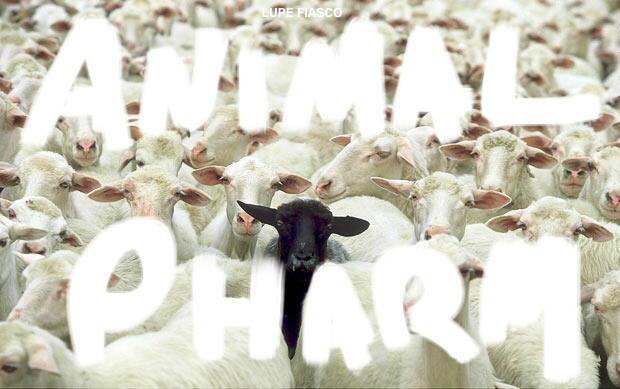