Stan Ipcus is back! After a seemingly never-ending hiatus, Ipcus dropped "Clark Griswold", named after the iconic character from the National Lampoon's Vacation film series. The White Plains native took a few years off, busy doing other important things (you know, raising a family). The rapper/producer dropped a few projects, toured with his hometown friend Matisyahu, recorded the theme song for Hot97 veterans Cipha Sounds and Peter Rosenberg, and then he took a step back from the mic out of nowhere. Until now, of course. Ipcus, who gets his moniker from The Mask, sampled Jimi Hendrix for the raw "Clark Griswold" cut. After listening through, three things are clear: Stan's still got bars, Action Bronson is needed on the remix, and Hendrix will always make for good sampling material. Check it out below. 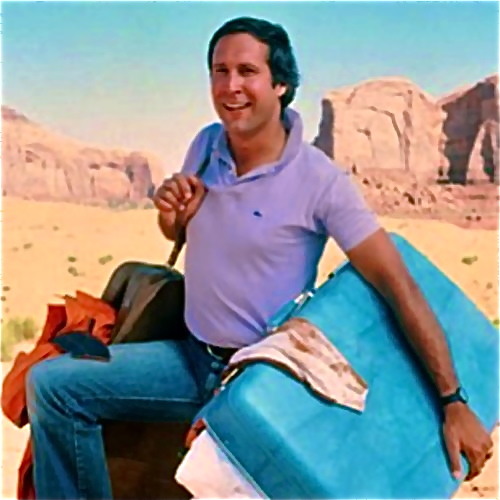