While Teen Daze was busy fusing its path as one of the few consistent highlights of 2012's blundering musical exhibition, there was a creeping sense from the shadows that quartet  Wake Owl was up to something equally fantastic, but the full extent of it wasn't heard yet. The folk darlings dropped their debut EP Wild Country in January this year, marking the third total major (unrelated) release between the two groups over the past twelve months. Both bands have knack for laid back aesthetics, although their respective coolness stems from different roots. When you combine the two however—magic happens.

Wake Owl's folky thematics are hardly similar to the synthetic dreamwave of Teen Daze, which makes the prospect of a project between the two somewhat unexpected—but perhaps that's the reason this rendition works so well. Teen Daze's remix of Wake Owl's "Wild Country" is enjoyable on a multitude of fronts, pushing the track into more relaxed, futuristic, and electronic realms with a seamless, euphoric ease. While the remix certainly distorts the song's acoustic aesthetics—essentially dismissing them entirely—it never abandons its ambience, keeping Wake Owl's blissful agreeableness in tact while offering the original on a more fuzzy, droned-out platform. Teen Daze has managed to put their own signature touch on the project while not venturing too far from its fundamental purpose, spawning a creative alternative to "Wild Country" that woos all the same. 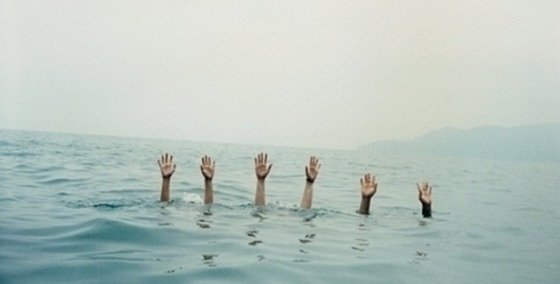 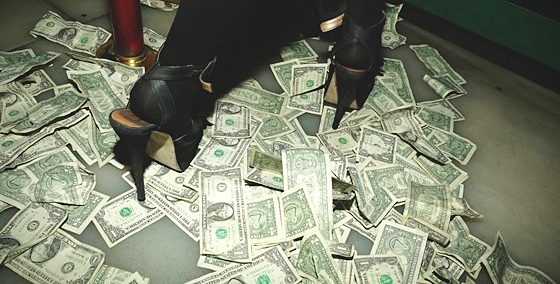