"I put my all in this," Los Angeles-native emcee Lyrics1 says in the intro of his recently released LP, Sound Portrait. When I first listened to the opening track, I was pulled in by the vibrant instrumentals and L1's honest lyricism. It's easy to use the word "I" in hip hop, as everyone always does. But to use it for describing personal trials and otherwise confidential struggles with your self is a lot rarer. Putting his all into this first EP is clear, and the statement resonates as you listen to the entire project.

Tracks such as "I Know", featuring the beautiful vocals of Jacobed, are a solid testament to a rarer type of storytelling we see L1 remains rather committed to. The only love songs on Sound Portrait are about loving God and loving family, and in doing so, finding a love for yourself. The challenges of remaining faithful to these three reflect the human struggle hip hop chronicles so well, yet ironically it's often something we're only granted glimpses of when it comes to mainstream artists who might devote a bar or two to the subject. As it is with newer emcees, the rawness and realness is usually there and typically pretty unfettered.

Sound Portraits is aptly titled with a great range of emotive instrumentals. As much as music seems to be a type of therapy for Lyrics1, the gravitas of his lyrics illuminate a certain darkness for his listeners, not just him. It will be exciting to see what this emcee produces next as Sound Portrait makes for a solid musical debut. 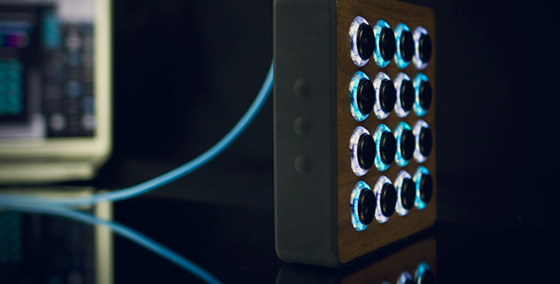 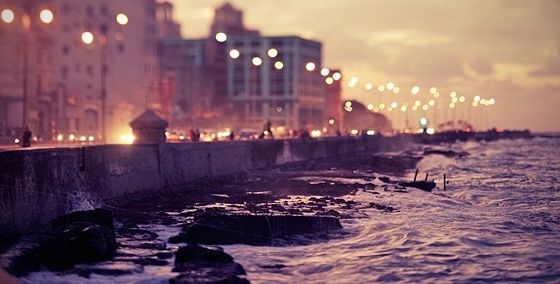