Today is the fifth instalment in our influencer series. We've teamed up with Wavo, the social network for music, to feature top 10 charts from artists and influencers from around the world. Curators are chosen based on their unique impact on modern music and culture.

Up on deck today is influential DnB act Rudimental.  Hailed by Mixmag as 2012’s “Star of the Year,” the Hackney-based foursome made a massive breakthrough last year with their blockbuster single, “Feel The Love (Feat. John Newman).”  The distinctive dubstep-flavored anthem and it's video went viral and topped the U.K. Singles Chart at #1.  Rudimental has earned widespread applause for their dazzling sonic vision, a stunning sound clash of live instrumentation, eclectic beats, and soulful songcraft.  Now, with a new album “Home” set to be released April 30th on Big Beat Records and a US tour on the go, including sets at the legendary Ultra Music Festival and South by Southwest, 2013 offers Rudimental a chance to build upon last year's success and establish themselves as a prominent act in the worldwide electronic scene.

Rudimental have thrown up an interesting mix for our top ten this week. The first thing that hit me about so many of these songs is how they bridge the gap from obscure to mainstream so well.  Songs like their number one selection from Gorgon City — this is a track that by all intents should be underground, but there's just something so undeniably catchy about it that you feel like you could hear it pumping anywhere.  The chart keeps on like that with a nice mixture of deep and obscure goodies, from Kidnap Kid's Animaux to Klangkarussell’s brass-laden Sonnentanz.  It's a pretty fitting theme seeing as how Rudimental themselves are known for their own big cross over hits.  The whole song selection generally leans to uplifting happy vibes – the perfect chart to usher in spring.

You can listen to the chart in full here, and the complete tracklist is below as well as the sampler for Home:

Rudimental on their song selection:

Rudimental: Always been a fan of Gorgon city and their ability to combine hard bass with great sounding house styles. It was inevitable that with the right vocals they would make a smash. – really cool beat, with great vocals

R: Smooth house vibes with timeless chords that allow you to lose yourself in a completely different world. Great track, great vibes.

R: This track keeps me engaged from the first line to the last kick. Brilliant production brilliant vocals. Has the ability to be an Ibiza summer house anthem.

R: We as a band have an everlasting relationship with this track. Timeless brass with cool sounding chords throughout. This beat can do no wrong in our eyes.

R: I always feel that the music industry needs a curve ball that throws everybody in a different direction musically, a game changer. Clean Bandit do that for me in such a cool and positive way. I struggle to categories their music which makes me love them even more.

R: This track has all the elements of a track that you can play on a MainStage festival or in the comfort of your own house and bop your head half time Drum N Bass style!! Love it!!

R: This track is my secret weapon when Djing in the clubs, almost don't want no one to go out and buy because I want to be the only one to have it. Benny Page & Mz Bratt is a deadly combo not to be reckoned with.

R: Stumbled across this track totally by accident, one of those accidents that I would love to happen again & again. Great club track absolutely tears the roofs down!!

R: Drake & Kendrix Lamar is a force not to be reckoned with but combined with Poetic Justice, I think a lot of producers need to call it a day and accept that this is going to be sick.

You can also check out the sampler for their new album below and don't forget to follow them on facebook. 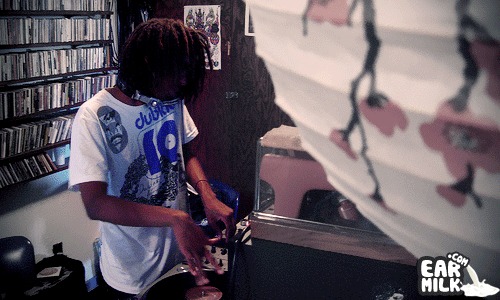 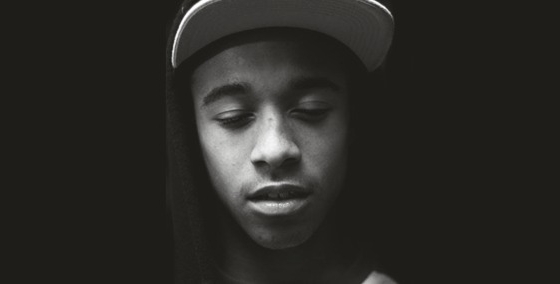