Passion Pit released their sophomore album, Gossamer, the follow-up to their immensely popular 2009 debut Manners, last July on Colombia Records. Trends and time move at rapid-fire pace in the music world, and here, Brooklyn-residing E-603, who first became popular for his mashup albums and has since moved further into the realm of original production and remixes (we also posted his remix of Passion Pit's "Seaweed Song" in the past), has given Gossamer's "Carried Away" a fresh 2013 treatment, drawing it out of indie pop realms and into the world of chilled-out electronic.

Electronic remixes often give tracks a more danceable feel, but here, the song is drawn back a couple steps, tapping into the tender elements of the original rather than trying to bring it onto dance floors. Below we've got the premiere of E-603's take on "Carried Away". 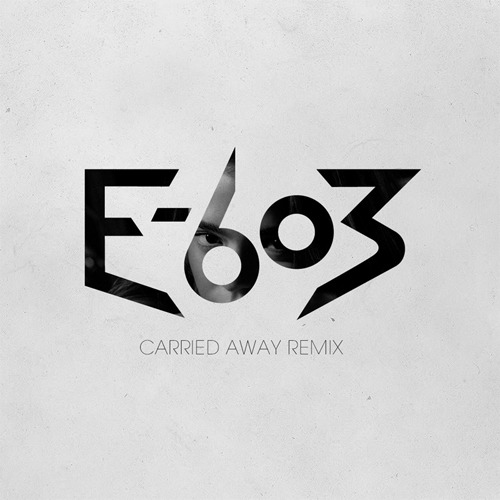 Here's the video for the original song if you missed it: