Today's delivery is brought to you by Astro aka The Astronomical Kid. The 16 year-old Brooklyn MC came into the limelight as a finalist on the first season of “X Factor,” which prompted a deal with Epic Records under his mentor, L.A. Reid. He just recently dropped his mixtape, Deadbeats & Lazy Lyrics, which takes you on a trip back in time, to a purer form of '90's style hip-hop. The track I'm bringing to you today is called "He Fell Off" where Astro uses his lyrical ability to plays devils advocate and goes on to address all the haters who may of thought Astro peaked early. He uses this stage to show that he's here to stay and that he has lyrical/style weapons that he hasn't even showcased yet. The track itself is a throwback to the jazzier hip-hop you would of found in the '90's style which really shines a light on Astro's obviously present old soul. Check out the track and chill... 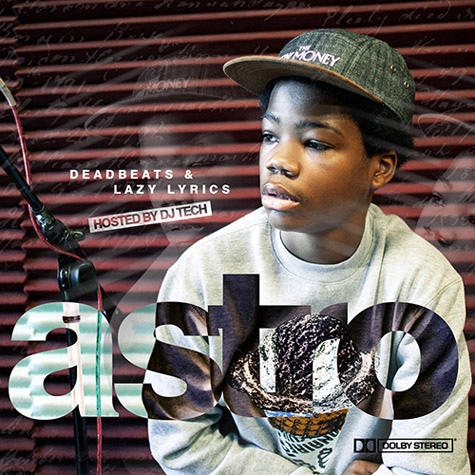