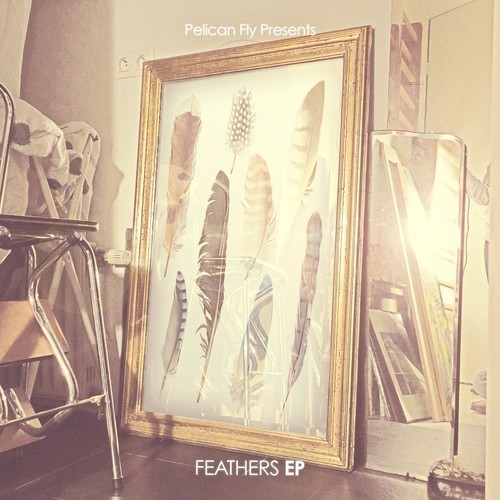 "Brussels based imprint Pelican Fly only have nine releases to their name, but they've definitely struck gold with their most recent Feathers EP by fusing an assortment of electronic styles. They've brought in numerous heavy-hitters such as Sinjin Hawke and Cashmere Cat to round out the eclectic sounds of other forward minded up and comers. Focusing on UK bass bordering on US rap, Feathers is molded together seamlessly from start to finish with adventurous chopped rhythms. Highlights off the album include Cashmere Cat’s novel cut “Aurora” and the grimey Samename tune “Mishima Curse”. DJ Slow and Richelle created the independent Pelican Fly label with the help of other fellow founding members Mister Tweeks, Bamboologie, BBO and Guy from the station. The label strives to promote numerous styles of music they love as “it’s all about the fountain of vibes”. Let the compilation take you on a journey through space and time." -  Aaron Thomas 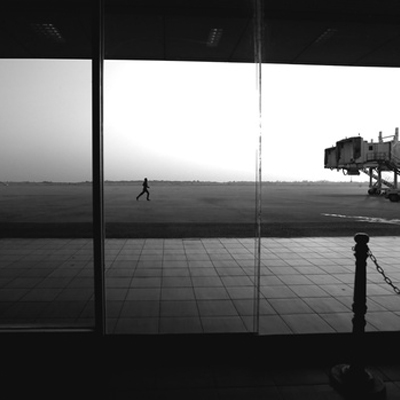 "These are good times for friends of beat-driven house music: Berlin-based Jack Dixon who's already seen releases on the likes of Hotflush, ManMakeMusic, and Apollo decided to found his own upstart called White Asega. The first release was produced by the man behind the wheel, it's called Those Questions and features six very different house tracks. From the stomping rhythms of “Heirloom” over to the celestial sounds in “Glassworks” to the more disco-ish vibes of “The Things I Gave You”. The EP is available on a pay-what-you-want basis on the label's bandcamp page (link below). Further releases on the label will come from Kodiak, Dauwd and Elphino. Grab your copy right now and maybe toss a few dollars for it because it is definitely worth it." - Christian Spielvogel 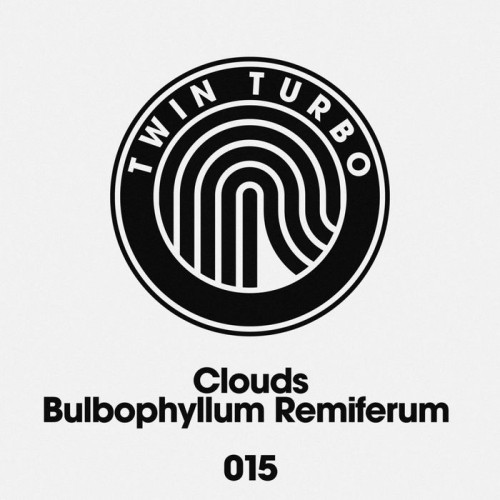 "Clouds have left an impression over the past year with their contribution to the techno scene with massive EPs such as Consciousness and Tannhauser Acid Works Pt. 1. The two Scottish lads switch it up for their release on Twin Turbo and decide to walk down the path of house music. The tracks are a blend of heavy kicking drums with some chopped-up vocals, which are occasionally pitched. 'Terrorcore' is the dancefloor bomb; it will get anyone’s head bobbing in a matter of seconds with its beefy kickdrum and heavy toms. If you’re in the mood for a groove that will sink into your skin, 'Local Bubble' is here take care of you; proper vocals with an offbeat shuffling sample of what sounds like a typewriter. The Bulbophyllum Remiferum EP closes with 'HE 1523-0901' which packs a windy room-filling synth and kickdrums that leave behind a trailing grainy noise. Stay on the lookout for more as these two already have their debut LP set to be released." - David De Sousa 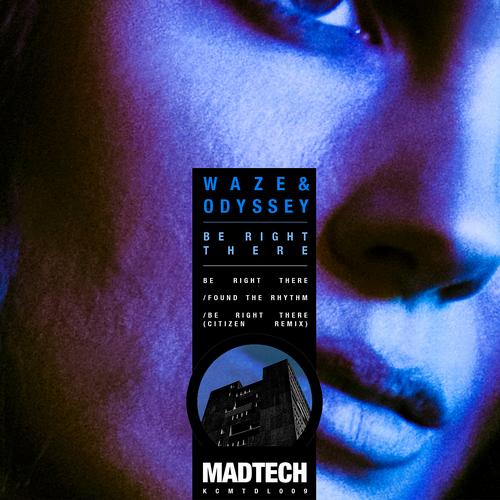 "Garage-house producers Waze & Odessey call out to the dance ﬂoors with this three track EP. The ﬁrst two tracks can be classiﬁed as traditional club favorites, both with soulful vocals mixed with a ﬂowing baseline. But saving the best for last is the grand slam track. Citizen’s higher tempo, base-heavy, and self-deﬁning remix for ¨Be Right There¨. Waze & Odessey and Citizen create the Beatport exclusive and release on Kerri Chandler’s newest and increasingly popular label MadTech. The Be Right There EP is an intense house banger and a promising hit at the club." -  Vanessa Gil 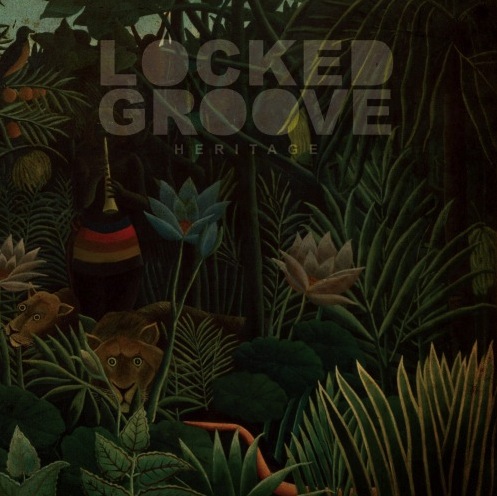 "Rooted, Keep It Simple, and now Heritage — these are all words you'd find echoeing in the advice of legends based from Motor City to Berlin, they're also the titles for a notable series of Hotflush EPs each curated by Locked Groove. A young Belgian producer that has been cementing the bridge between house and techno since his first offering. Bringing it back to its heritage, a time when the genres were interchangebly played side by side, the recent slew of new electronic music has seen the borders between the two fade away. Afterall, what is the difference between house and techno when you couple four on the floor grooves with eerie pads and an array of robotic arpeggiators in tracks like "Nighttime at the garage" and "Dream within a dream". The B-side "Wear It Well" makes its influences well known, taking the jazzy route via the likes of early Kerri Chandler and Jerome Sydenham and a slamming snare-clap layered on the off beats the track is sure to get the most cues out of the collection. Six tracks leaves room to tell stories, and with alluring numbers like "Firefall" and "Do It Anyway" this EP is a tale of growth for Locked Groove as the budding artist proves that he is well suited to make an album you won't brush under the rug." - Lukas Switlicki