Representing Richmond, Virginia, Ohbliv has been littering the air with groove-tastic beatstrumentals. For any beathead, Ohbliv is a household name. But for those of you who have never heard of Ohbliv, go ahead and open a new tab to check out his work in the fullest. After a few tracks, you'll notice that he's quite fond of lo-fi sampling and looping, which is always more than OK in our book. Sure, it can get a bit repetitive, but a mark for any talented producer is keeping these beats fresh, dynamic, and creative.

Ohbliv recently dropped his latest EP blk lite. in celebration of his birthday. This small dose of an EP clocks in at a mere 11 minutes and 52 seconds, so no excuses for not listening to all of it in one sitting. blk lite. contains four quickfire tunes, each having a different bark to its bite. Rolling from traditionally structured trip-hop lacings to seemingly eclectic experimental noise jibberish, the record throws suave audio curve-balls against your eardrums. The production of this EP is exceptionally smooth. But given that Ohbliv's on the infamous HuhWhat&Where Recordings roster, it should come as no surprise that blk lite. is nothing short of quality. Though we wish it were longer, we have to make due until his Ohbliv's next full-length album. 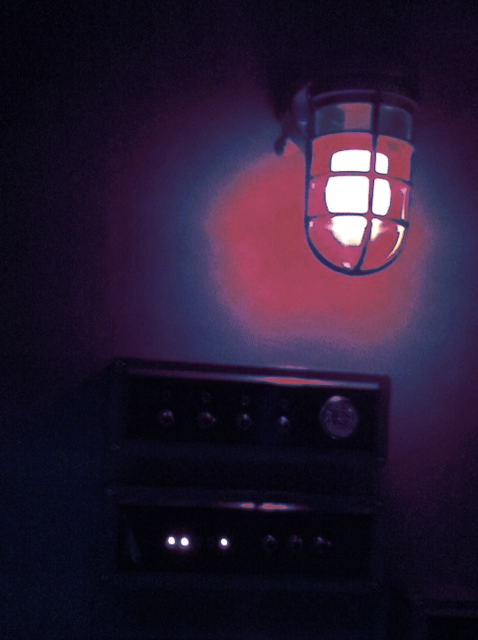