The Strokes - "One Way Trigger"

Throughout their 14 year career, The Strokes have taken their audience on a journey through "The Modern Age" while peaking at heights as tall as "Macchu Picchu" along the way. When thinking back to recent memory you may find yourself asking "What Ever Happened?" to The Strokes? Has their "Juicebox" been sucked dry by other bands trying to tap into their market?

Today marks the day that the New York based band can be credited for releasing "One Way Trigger", a song that strikes with a bang of surprises, showcasing a band with an entirely different sound. "One Way Trigger" loses the guitar driven rock sound that was essential in initially captivating audiences and inspiring other bands with their garage rock revival. In its place you are given a repeating synth sample with Julian Casablancas pioneering new territory with a falsetto in his voice. However, the song does bring back a few classic Strokes elements like a guitar solo and a gigantic critical reception.

"One Way Trigger" is our first listen to a song off of The Strokes' currently untitled album that will be released later this year via RCA. Take a listen at how far they have come since their inception contrasting their new single (available for download) with their first single "Hard To Explain" in video form below. 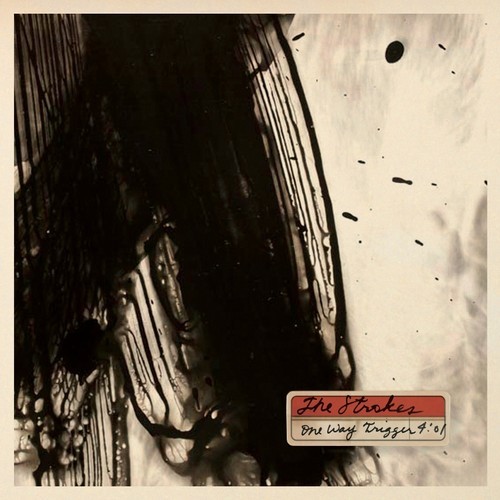