Dutch goldenboy Dannic joined house power label Toolroom Records this week to release his latest single, "Clobber." Molding his classically Dutch progressive style for the big room style that Toolroom covets, Dannic added a bit of tech to the club sound he's cultivated fame from for a successful high energy debut release on the label. With pounding synths and treble, "Clobber" was an obvious name choice for the track, and judging from this successful new collaboration, Dannic seems to have entered 2013 on a mission to show what he can do, and where his versatility lies.

Make sure to check out Dannic as he accompanies Hardwell & Dyro on the Revealed Recordings Canadian Tour brought to you by Earmilk. We're giving away a pair of tickets to every single show and on top of that we're searching for two talented DJs to open for them in Ottawa or Winnipeg. Details here. 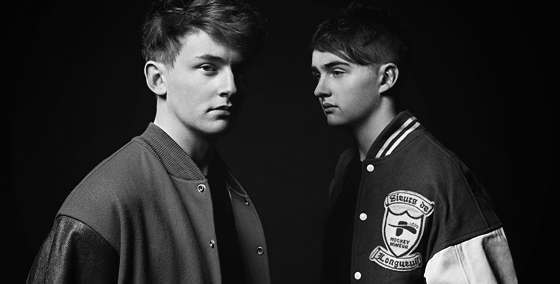 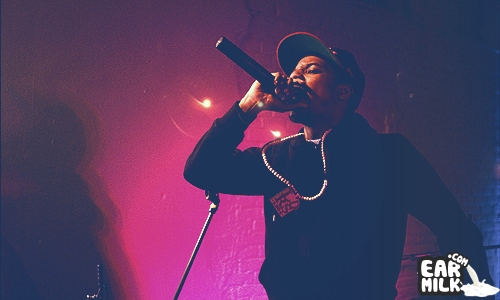