Submerse is a producer/DJ who likes to combine aspects of funk, ambient, and hip-hop with electronica. This characteristic is his own cheat-code in producing creative and unique electronic beats that are easily recognizable by his fans. In most of his work, you get a mellow feeling whether it is from the ambient background or girly vocals he commonly uses. Submerse's tunes can be pretty quick-paced as well, such as "Pressure". However, he brings to us his most recent single "Algorithms and Ghosts", which can be considered the epitome of organic, electronic downtempo. The track starts off with ambient electronic effects and bass-kicks, then rapidly quickens with trap-like slaps. The tempo and mood then drops just as quickly as it had picked up. The ambient background becomes a more dominant element in the tune, as well as the now R&B styled beat coupled with female vocal loops. The powerful and edgy synth that strategically punctures the track gives the cohesive whole a strong contrast with the droning ambient in the back as well as the perfect amount of spunk. Look for "Algorithms and Ghosts" and Submerse's upcoming EP Algorithms and Ghosts which is to be released March 15. 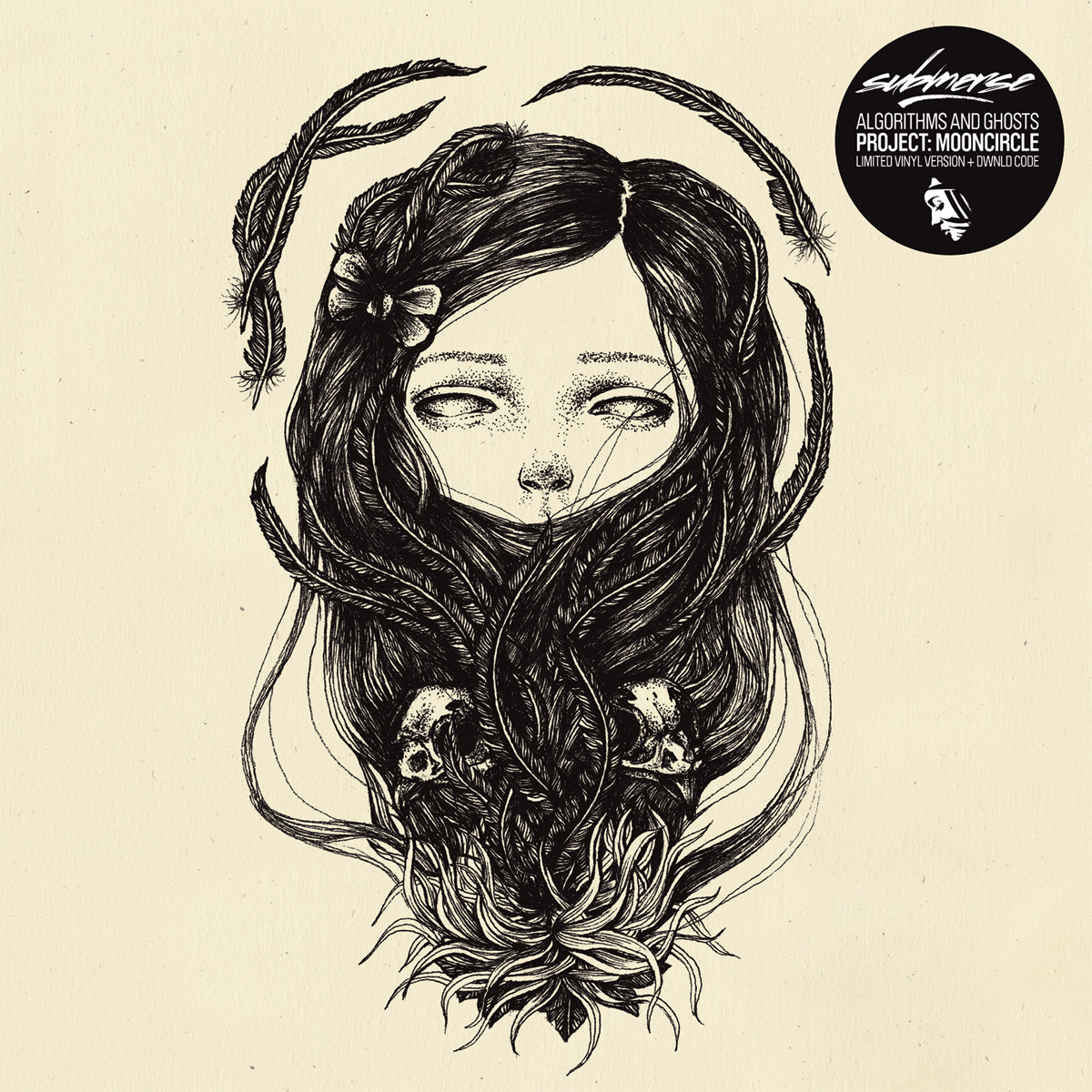