Outkast reunites for a remix of Frank Ocean's "Pink Matter" track off the highly acclaimed channel ORANGE. What started as a rumor is now officially here. As you probably know, Frank had originally wanted both Big Boi and 3 Stacks for the album version, but both Outkast members didn't want to reunite on someone else's project. The result is about as close to a reunion as we'll get for the time being. Rumor has it Big will be adding his two cents to T.I.'s "Sorry" record as well. Listen to the track below. 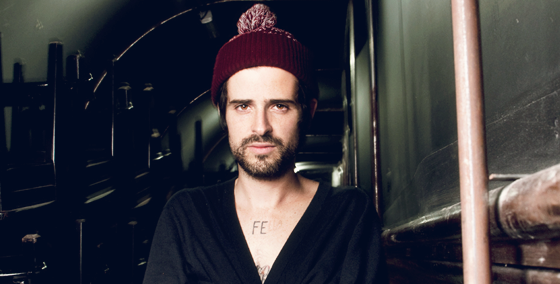 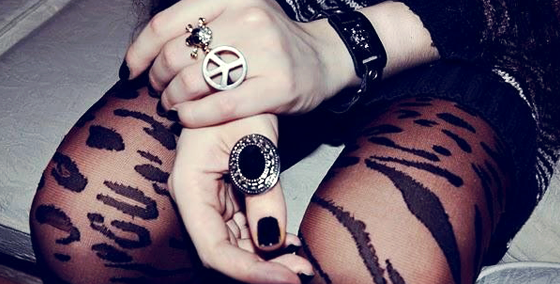