It hasn't even been a week since French Montana dropped his Mac & Cheese 3 mixtape, yet he’s already come back with his highly anticipated "Marble Floors" single. This is presumed to be off of his upcoming Excuse My French studio debut album, which still has no release date and has already been pushed back a handful of times. The record features a ridiculously powerful Rick Ross chorus and Lil Wayne and 2 Chainz on the verse. Two of the aforementioned artists were also featured on his first chart-topping single "Pop That". Props to Ao 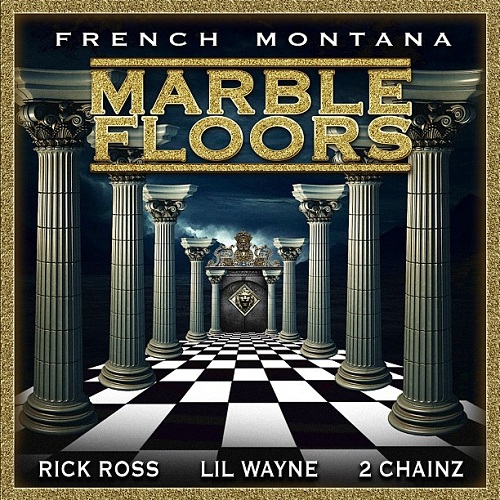