When the term experimental R&B is uttered during the course of a conversation dominant names such as The Weeknd and Miguel are likely quick to come to mind. As her latest remix shows, New York's Tinashe will soon find her place among those established sonic envelope-pushers.

With two mixtapes releases already under her belt for 2012, Tinashe has kept busy serving up new material and as of late some really interesting remixes from the likes of Ryan Hemsworth and XXYYXX, the latest in her growing line of reworks finds the young singer revisiting "Boss" from her debut mixtape, In Case We Die, for a dark and moving remix crafted by genre-defying experimental producer and remix expert, The 83rd.

The 83rd combines a flip of A$AP Rocky's "Peso", hauntingly emotive instrumentation and Tinashe's flawless vocals for a reinvigorating refix complete with all the technical flourishes a keen ear would want and expect from an experimental R&B cut. The 83rd's "Boss" remix will find its way on a forthcoming compilation EP composed of official remixes of several of Tinashe's records. Stream both the original the remix, and if you haven't already check out Tinashe's recently released sophomore mixtape, Reverie as well as her debut tape  In Case We Die. 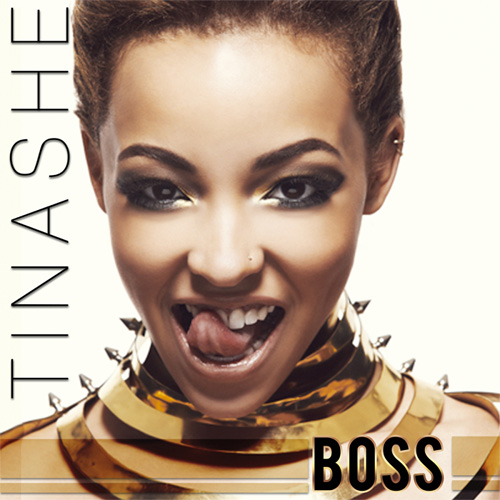 In Case We Die 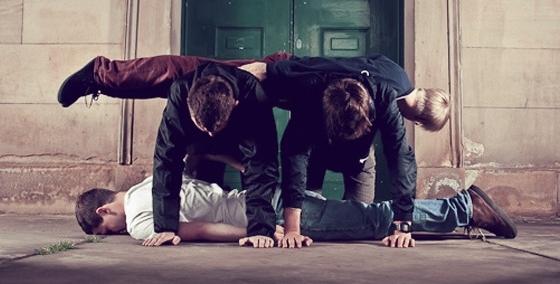 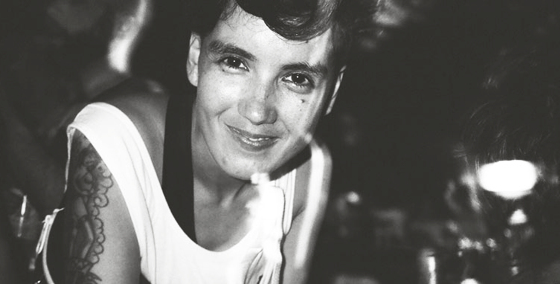