After making a splash with her video debut early last month Chicago based singer-songwriter Lili K and producer Peter Cottontale have released their collaborative Metal Petals EP. As a follow-up to the collaborative duo's 2011 four song EP, A Prelude To Hello, Metal Petals finds the young chanteuse demonstrating the duel strength of her vocals and her pen.

With the aide of Cottontale's warm hip hop-influenced electro-soul production, Lili's apt narrative storytelling alongside her polished soulful vocals takes center stage on such tracks like the EP opener "Curtain Call" and "Highlight The Moon".

Stream three select songs off the EP above and enjoy the fresh newness that is, Metal Petals which is available now for free download and can be streamed via Lili K's Soundcloud page. 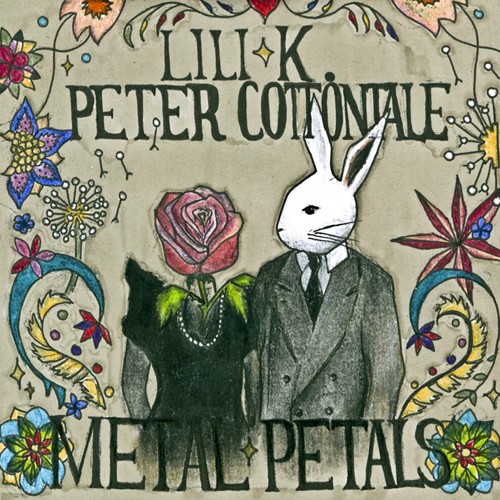