Frite Nite (the label headed by Salva) seem to be at their best when they're releasing what could best be described as "innovative club music," tracks that are prime for peak-time but avoid standard tropes (fuck "the drop") while satisfying the most diverse of crowds. The latest digital single release, Fumando / Southern Slaw, from Charlotte, N.C.'s Clicks & Whistles duo does just that. Blending together a wide variety of styles, it's hard to argue with Clicks & Whistles' ability to fire up the dancefloor, but they've also kept it just weird enough to satisfy the snobs.

They've previously released on Atlanta imprint Embassy Recordings, Party Like Us and recently Kastle’s Symbols label, and Frite Nite seems like a perfect spot for them to continue developing their distinctly American, cerebral-meets-the-streets sound with this release. Don't worry, guys, the U.S. dance music scene has much more than brostep to be proud of. Having heard "Fumando" played out by savvy DJs on dance floors already, we can verify that we're into it and we're pretty sure you will be too. Make it yours on November 6. 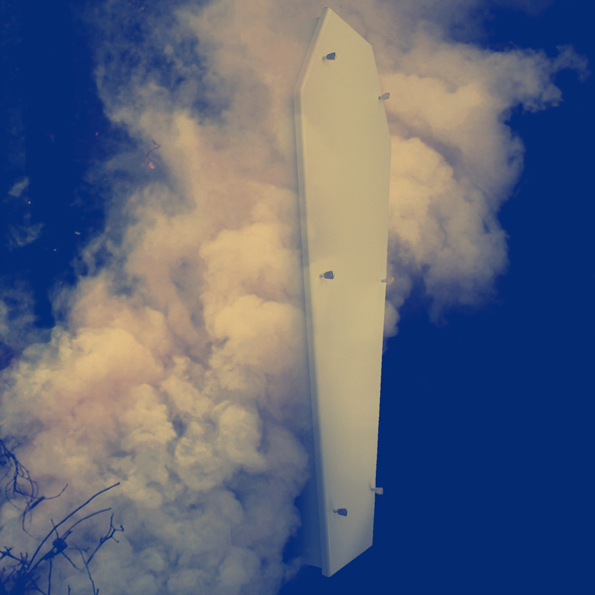 This is some glorious trap, lovin it.