With Hurricane Sandy bearing down on the East Coast, I want to make sure to preface this week's version with a word of warning. Be safe and careful out there. I'm sure many of you guys will be without power and will need some type of music to bypass the time, so add some of the tracks below to survive the extent of Sandy.

Starting off this week's Mashup Monday segment is two guys from the Boston area that go by the name PRFFTT & Svyable, who typically augment their musical repertoire with remixes but this time craft a splendid mashup of Sebestian Ingrosso's & Tommie Trash's "Reload" and Calvin Harris' "Flashback". While deemed a vocal edit, PRFFTT & Svyable demonstrate their ability to come up with a mashup that is sure to go over well with festival and club-goers. I'm also including a comparison track that uses Ingrosso's and Tommie's "Reload" mashed with Chris Brown, done by PUBLIC.

Continuing on with the festival and club-atmosphere mashups, newcomer Philipp Wazzup delivers a track utilizing the vocal prowess of Florence Welch of Florence + The Machine fame, and the upbeat synth-driven "Lies" remix by Otto Knows. I feel as though the mash would've benefited by being a little longer – a la 6-7 minute length – because I think that Florence's vocals were underused. Don't get me wrong, I like the track but I was left wanting a little more.

There's no denying the mass influx of trap music that has been occurring recently throughout the EDM scene. Heck, we've even started a segment that is dedicated to finding some of the best examples of trap tracks and trap artists (we're always striving to give ya the best, you know). Of course as the demand for trap increases, it's only a matter of time when we see the crossover use of trap music in mashups. There has certainly been some worthy trap mashups, but Jay Nebra's Trapped EP is deserving of being highlighted in Mashup Monday. Consisting of a 5-track mashup EP, Nebra combines trap with none other than hip hop — you know since trap has a strong basis in hip hop beats. I've selected two of the tracks, one titled "Purple Drank" and the other "BANS BANS BANS", for you to check out below.

So check out the rest of the mashups listed below. There's a decent amount of them, but the variety is more geared towards electronic mashups. I'll be the first to admit that the selection of tracks was harder this week solely for the fact that I didn't feel as though the mashups submitted were as strong as normal, but all the tracks listed below are good additions to your music library. So hit me up in the comments with artists you liked, artists/tracks I may have missed, and just general comments. And hopefully Hurricane Sandy doesn't do too much damage in your area – be safe!

The-Knocks---The-Language-Of-Feeling--EM1012
Download: The Knocks Vs. Porter Robinson – The Language Of Feeling 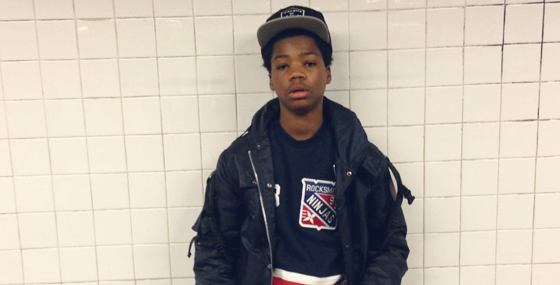 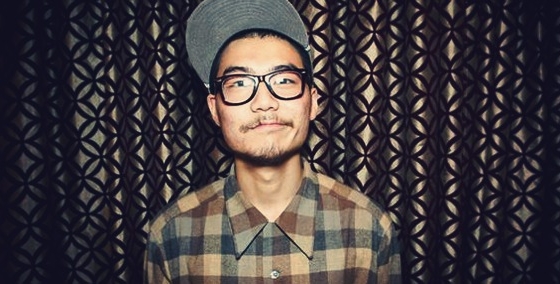