A few months back I introduced you all to the Boston based hip hop beat collective known as M|O|D. After a few months of playing shows throughout Boston and New York City. It was about time for them to get back to work (or should I say 'twerk') in the studio and dish out a slew of new heaters for your listening pleasure. The future of bass music is in their hands and sounding pretty trill. It's fairly simple to assimilate where the crew is at in their easy to understand mixtape collection volume guide. Currently the artists Arnold (formerly Trap Arnold), C.Z., Rewrote, Lil Texas, and Yung Satan have just released the mixtape M|O|D IV.

Listening to enough M|O|D and you begin to hear their own personalities shining through each track. The evolution from their early work is greatly apparent. Yung Satan has nearly perfected the vocal cut sampling technique found all over his music, check out "Seeeen" to hear what I mean. C.Z. has that watery, tropical vibe in all of his tracks mixed with astonishing chord progressions, take "Bubble Bubble" for instance. Lil Texas has, what his name would entail, that heavy dirty south sound but as well, Tex has somewhat started to leave the 'real trap shit' persona and began to create his own sound. "Werk" is a perfect example of that future deep south sound. Rewrote's sound extends much further than that of just future bass music. Arguably the heaviest genre bending member of the five-some (in which he shows through his 2 song EP, Ø/V EP, which released last month), that being said his different bass tones are unmistakably original, take the track "Same Changer." In an attempt to reach the mainstream fanbase in this still underground community, Arnold creates "x O," which includes his patented Helga Pataki voice clip, "Arnold!" as well as the female vocal clip "Going to Allston is such a bitch." which only Boston natives would understand, yet still clever.

Be sure to find all of M|O|D's releases on their bandcamp page at modmusic.co.

After finishing up their final Boston show for a while, performing with trap prodigies Flosstradamus and jersey club producer DJ Sliink, the crew will begin their west coast takeover with two solidified Los Angeles appearances and one more still to come. On Tuesday, November 6 M|O|D members C.Z., Lil Texas, and Arnold will be joining Djemba Djemba and the rest of The Melt crew at Los Globos. And on Wednesday, November 7 Arnold will play along side Djemba Djemba and ︻╦╤─ ƱZ ─╤╦︻ at Low End Theory. If you happen to find yourself in Los Angeles during this week, I'd strongly advise seeing these guys perform, it's always a party. 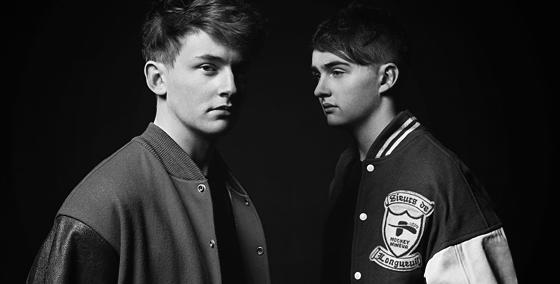 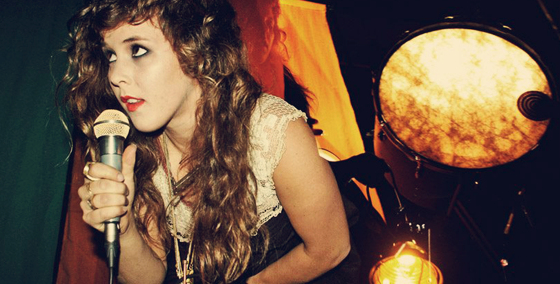