Mikkey Halsted - "Clique" (Remix) / "Getting To The Money"

In addition to his new remix, Halsted is gearing up to release his upcoming joint project with The Legendary Traxster  MMM Season. As the release of the project approaches money-making Mikk let loose an attention-getting street anthem that will land on his upcoming release. Stream the track below, and if you like what you hear be sure to check out Halsted's recently released mixtape, Castro which features production from Don Cannon, in-demand Chicago producer Young Chop, No I.D., Trakmatik & The Commission and guest spots from Cocaine 80s, Pusha T and BJ The Chicago Kid. 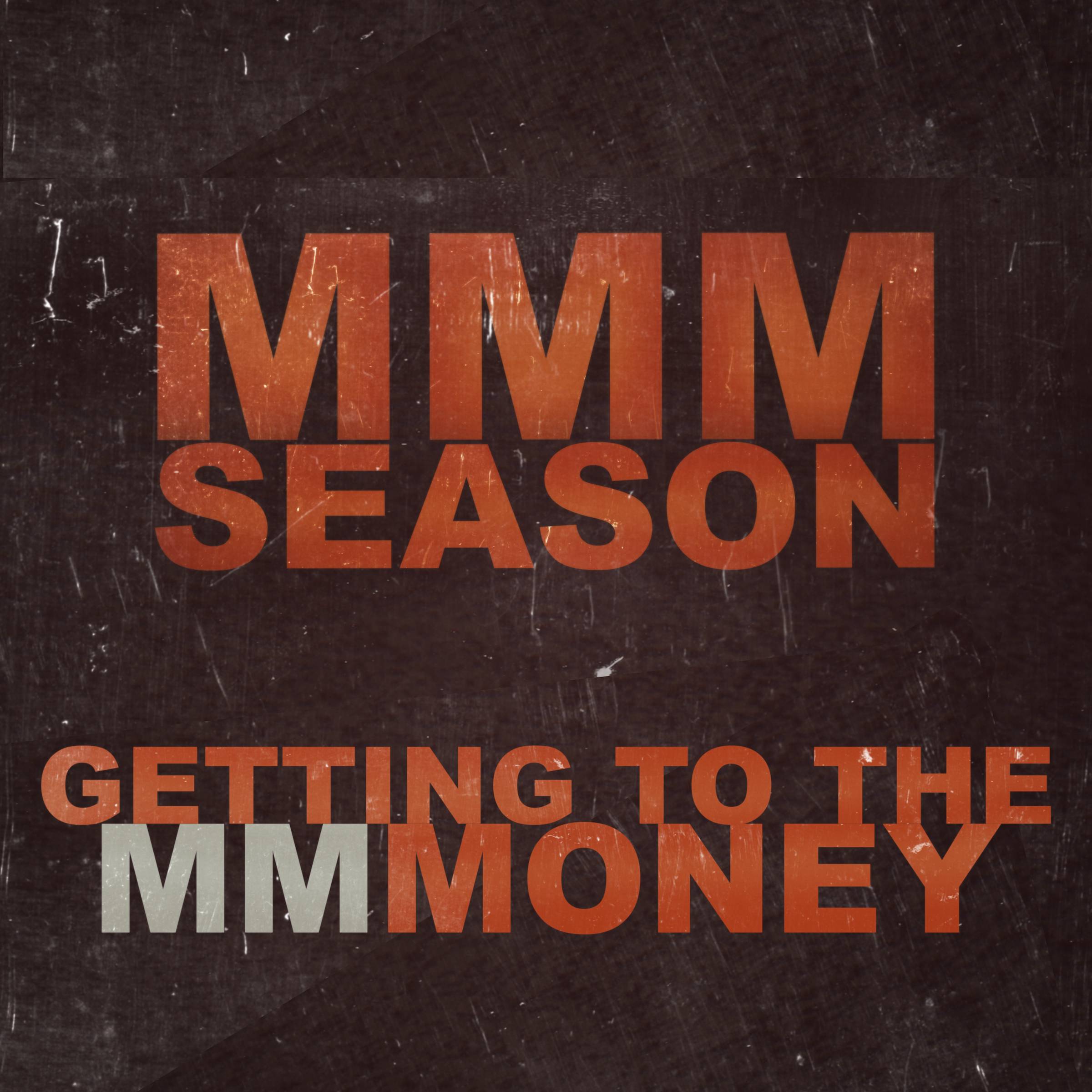