Some would say it has been a cruel summer waiting for the G.O.O.D. Music crew to finish up their ultra-hyped project. So as the September 18 release date for Cruel Summer looms near, Kanye West and his crew have decided to let loose "Clique," the second single from the project. For this track off the long-awaited compilation album, Kanye teams up with Big Sean and Jay-Z with production courtesy of in-house producer/occasional rapper Hit-Boy.

As expected, the trio of rappers are in full on beast mode with Big Sean coming close to holding his own alongside two towering rap legends. Shouts to EX 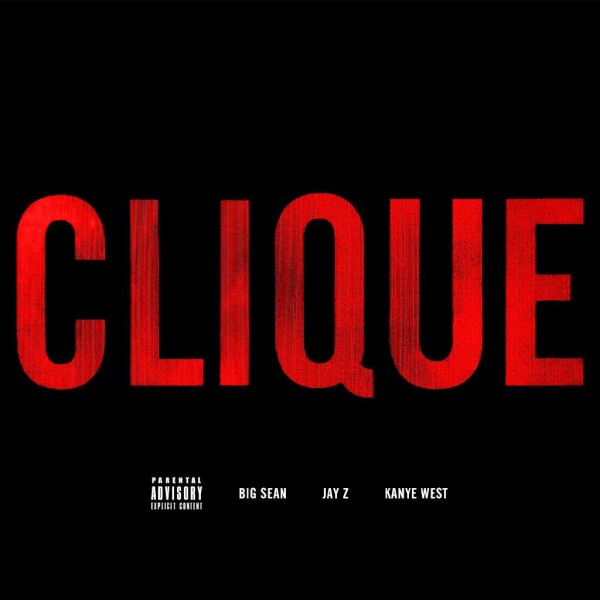