Pro Era crew member and Brooklyn native Joey Bada$$ has just finished up a tour run and you would think someone, like him, would want to take a bit of a break, considering the admiration he's already received from his previous mixtape. But, luckily Joey doesn't have a lazy bone in his body and has already got back on the grind with the release of this new track called "HOME".

Produced by Chuck Stranger, the record's production definitely has that 90's vibe. Now, this soundcloud drop is really just a snippet of the full track and should be featured on Stranger's upcoming FREEBASS mixtape. But, for now, enjoy! 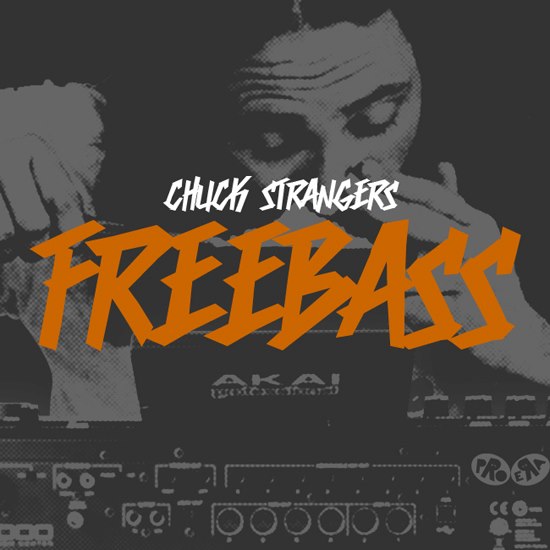