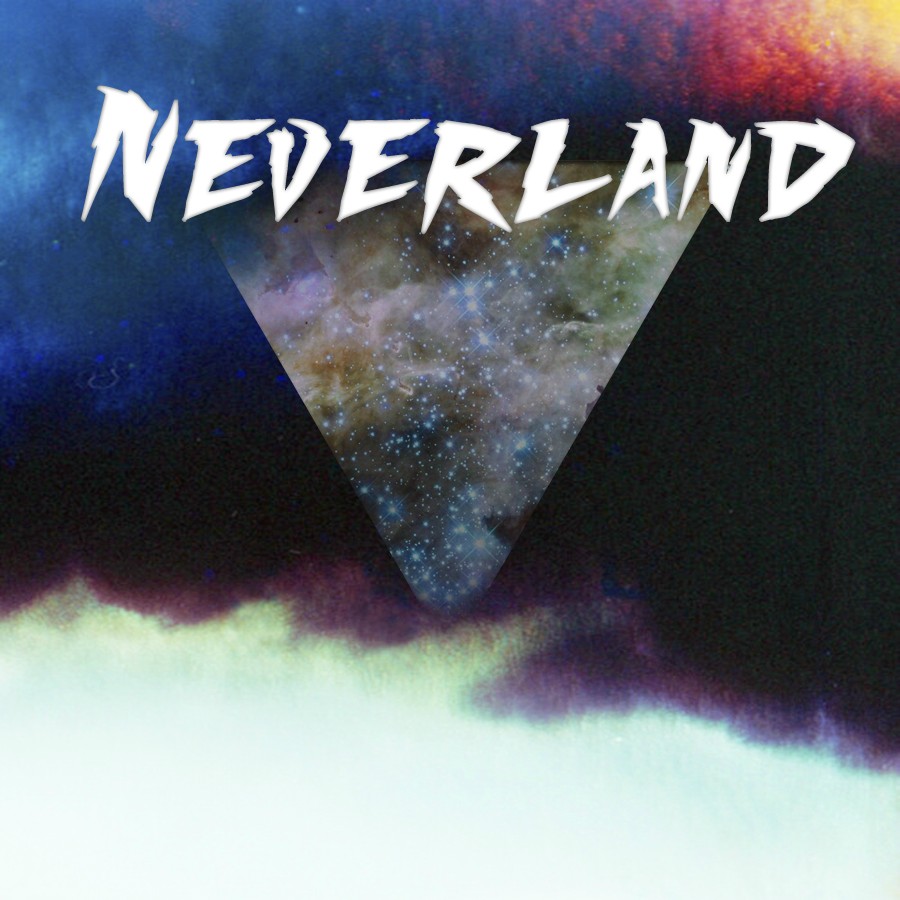 We've been hard at work on our Sunset LP album but we decided to liberated these remix tracks that we recorded while working on our album as an EP titled Neverland. We remixed songs by XXYYXX and Jay-Z/Kanye West as well as included a couple of older tracks for our new fans. Hope you enjoy. - Sound FX

In addition to reworks of songs from XXYYXX and The Throne, the timely surprise release includes remixes of Twigs, Daft Punk, The xx and three additional bonus tracks. Stream two cuts off the EP (stream entire  EP HERE) and check out the complete tracklist below. 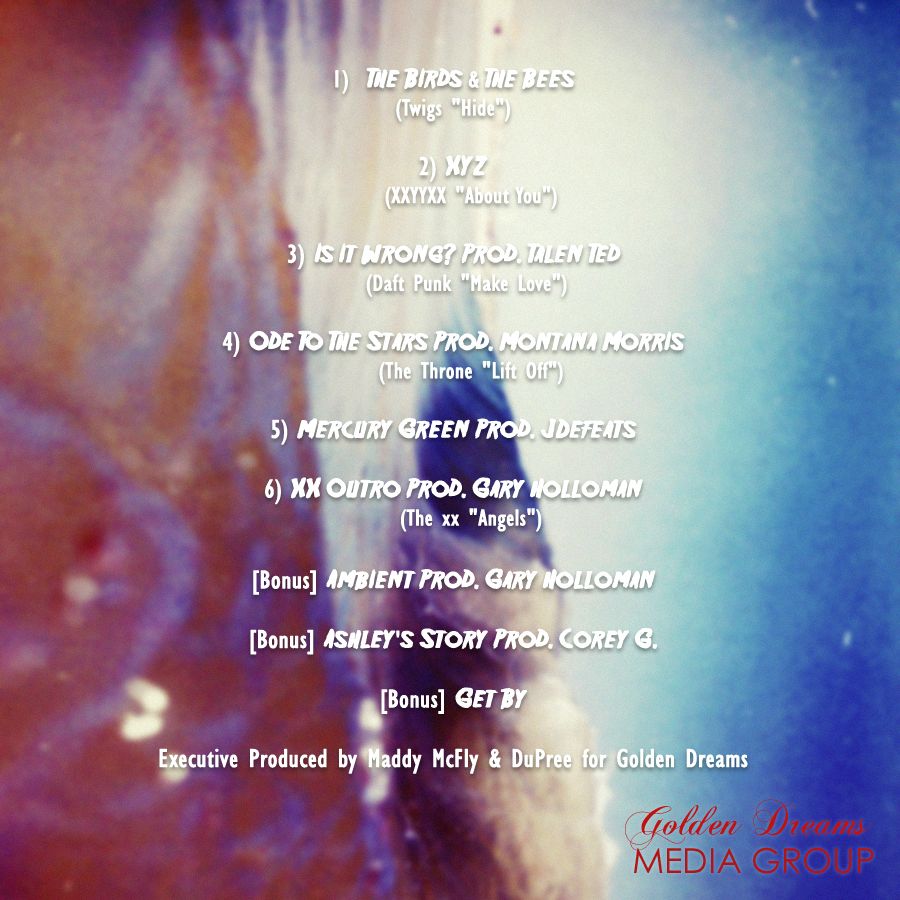 these fools are pretty dope.... but hearing some bites from the pro era kids, thats whack