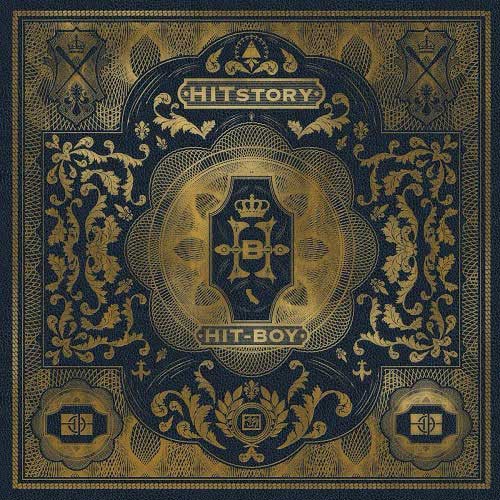 I'm led to to believe that almost every producer secretly, if not openly, wishes they were the ones rapping over their beats. Traditionally regarded as unsung stars in the music industry, your average producer, while usually well compensated for their hard work, rarely enjoy a comparable level of fame and prestige that the artists they produced for do. The genius behind hits like The Throne's "Ni**as In Paris" and A$AP Rocky's "Goldie", Hit-Boy's meteoric rise in the music industry from Myspace beatmaker to Grammy-nominated producer has afforded him the opportunity to make a well publicized and not so unprecedented move from behind the boards and into the booth with his debut album, HITstory.

Musically the eleven track free album doesn't break any new ground nor does it even remotely attempt to artistically explore any uncharted territory. Nevertheless, Hit-Boy does prove himself to be an adept emcee that can hold his own. The album's opening song is a promising piano and string laced number that finds Hit-Boy chronicling his journey from obscure beatmaker to in-demand producer and "number three on the throne".

Putting his coveted G.O.O.D. Music connections to good use, Hit-Boy enlisted the help of label-mates, Big Sean, KiD CuDi and John Legend, as well as guest appearance from Chip Tha Ripper and Bun B on one of the album's strongest tracks "Busta A** Ni**as" and Grammy-nominated singer-songwriter Stacy Barthe. As far as production duties on the LP go, Hit-Boy is joined by B!NK, Deezy, and Merge, Rey Reel.

I’m just excited to finally put out material of my own. I’ve put my heart into building hit records for other artists and now, I feel it is time for me to prove myself as a recording artist too. – Hit-Boy

With HITstory the super producer in the making offers listeners a solid debut effort. When stacked up against a list of contemporary producers who've tried their hand at rapping (with the obvious exception of Mr. West), Hit-Boy has a clear advantage, he can actually spit an entertaining 16. While you would be slightly disappointed if you went into the album expecting the same caliber hits Hit-Boy has had a hand in crafting for other artists, his first solo release does come complete with a few gems that are well worth checking. 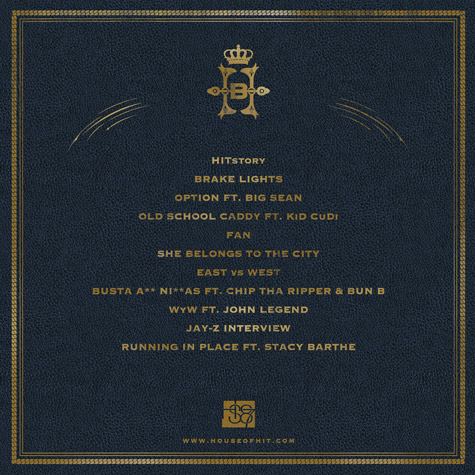 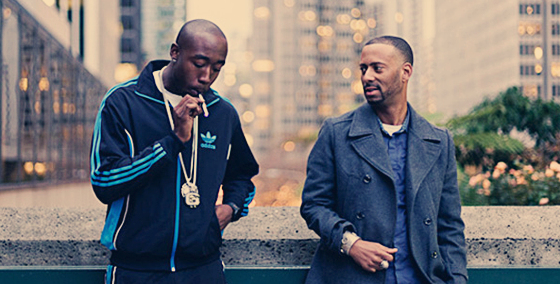 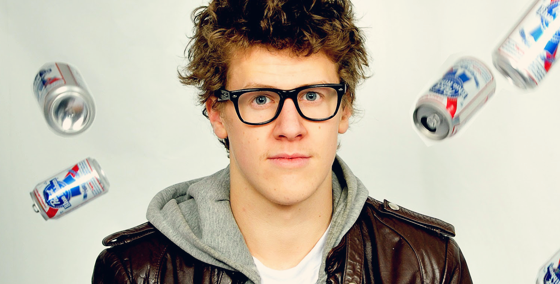