With Pac Div recent output of new music it didn't take a rocket scientist to put two and two together and realize there was a good chance a new project rom the West Coast outfit project was on the way. Any speculative inquiries into the matter were answered with Mibb's recent announcement via Twitter that the Los Angeles duo is gearing up to release a new album, GMB later this fall. The release would be the follow-up to trio's official debut album, The DiV.

Named after the respective government names of Like (Gabe), Mibbs (Michael) and BeYoung (Bryan), the group's sophomore album is slated to be released October 16. "BANK", the first single from the album, is a Scoop DeVille produced track centered around ample bass and the group's signature catchy wordplay.

If the October release date for the trio's forthcoming album seems like to long of a wait fans will find comfort in the news that the group plans to drop Sealed for Freshness 2, the long-awaited sequel to their 2006 mixtape, Sealed for Freshness: The Blend Tape before GMB is released. Stream "BANK" and stay tuned for more from Pac Div in the coming weeks. 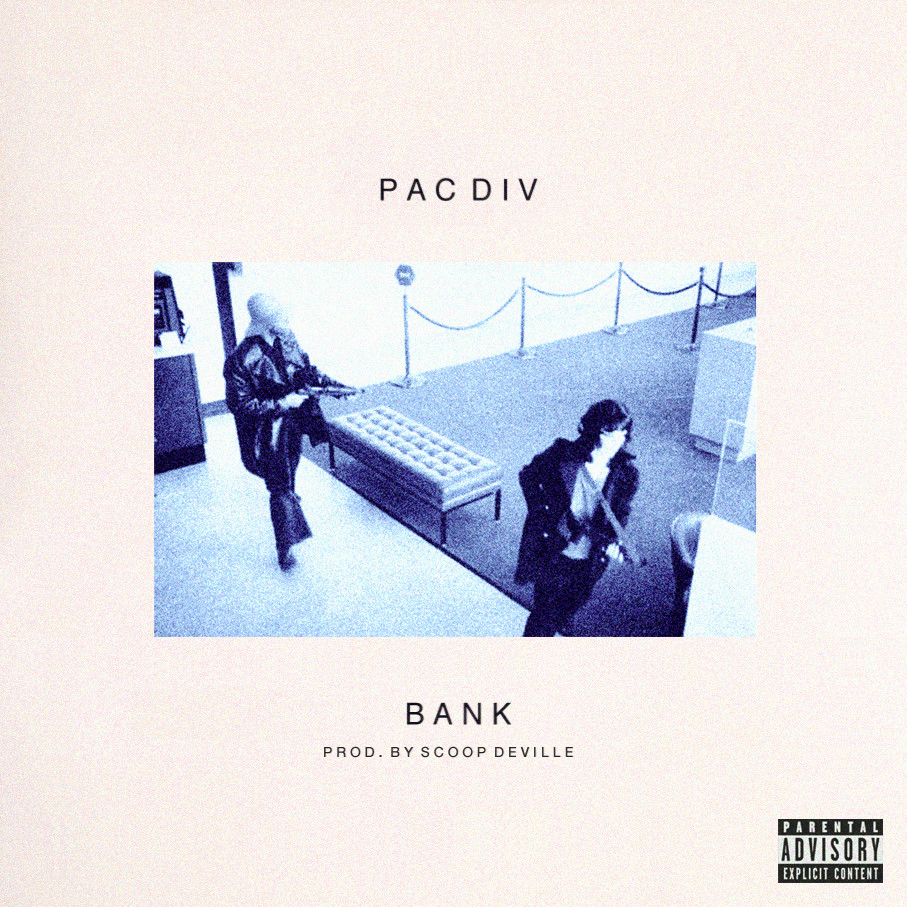