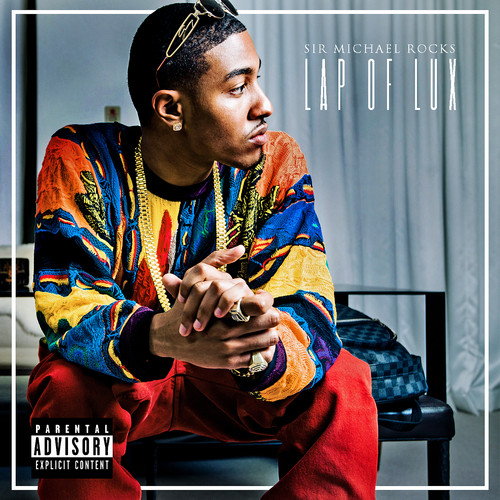 After dropping "Reservations" earlier today, as scheduled Sir Michael Rocks released his new street album, Lap Of Lux. The Matteson,IL native's latest solo effort finds the rapper breaking new ground by employing a distinctly different flow. On his new tape Mikey shows of a new sound that differs from the what listeners have become accustom to hearing on his collaborative projects with Chuck Inglish and even his earlier solo work.

Instead of using his signature laidback lyrical delivery, Rocks shows off a more uptempo quick-fire delivery on several cuts on Lap Of Lux. Rocks explained, “I feel like I couldn’t have done this on one of my group projects, or even my earlier solo projects because it’s a new sound that I’ve never really dealt with.  I’ve got a real rapid-fire flow on there.  This is something new that I’ve just stepped into.”

Sir Michael Rocks Lap Of Lux is now available physically and digitally. Check out the mixtape's tracklist below. 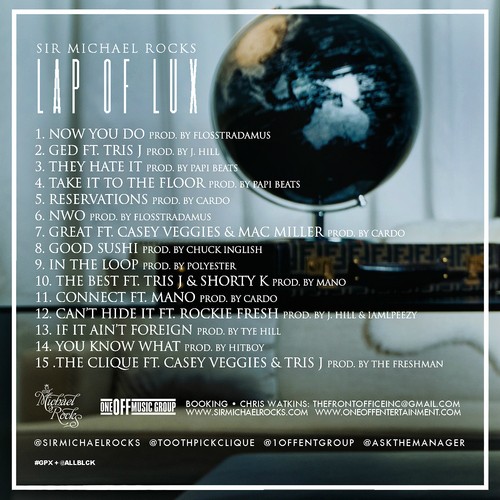