It has been a minute since we heard from J.Cole. After a three-month Twitter hiatus which created a drought like situation, the Roc Nation rapper has released a new track "The Cure". Cole recently took the stage in New York to perform an acapella version of a new track called "Chaining Day", while also addressing his perceived absence. The new self-produced track includes a sample of Jay-Z, Kanye West and Beyonce’s "Lift Off".

With his diary-worthy lines about his past daydreams and current reality you realize that Cole is just reminding you of his talent as a lyricist and a clever producer. I'm not sure what Cole is working on at the moment, but "The Cure" is a promising start. It's good to see Simba is back on the scene and killin’ it. Props To SS 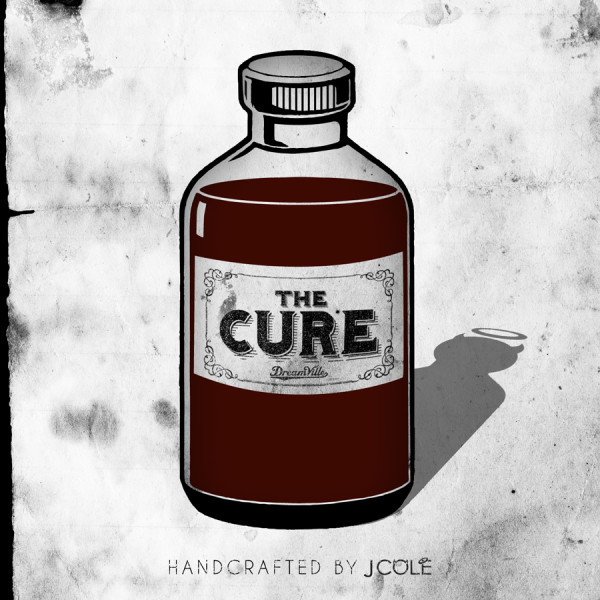