Fresh off Digital Dreams in Toronto and soon heading to the Global Gathering and Creamfields festivals in the UK, British electronic producer Mark Knight has a busy summer ahead of him. His radio show, Toolroom Knights, has been taking over Space, Ibiza every Wednesday, and will continue to do so until October 3rd; he will also be heading to the U.S. in late August and September for shows in New York, Las Vegas, and San Francisco. With such a busy schedule it’s hard to believe he has time to create new music, but his techno track “Nothing Matters” feat. Skin just came out on his label Toolroom Records. A dark, undulating beat greats your ears at the press of play, soon joined by a synth line that drags the listener up and down in opposing directions. Layer this with Skin’s breathy vocals echoing throughout the space, and you have a tune that keeps on building without disappointment.

Make sure to check out Tensnake's remix for a deeper vibe, with the vocals still playing a major role, and peep the video for a an enjoyable watch, you won't regret it. 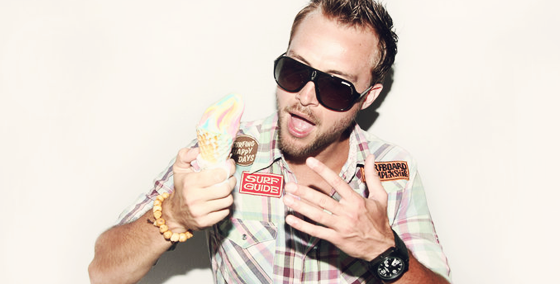 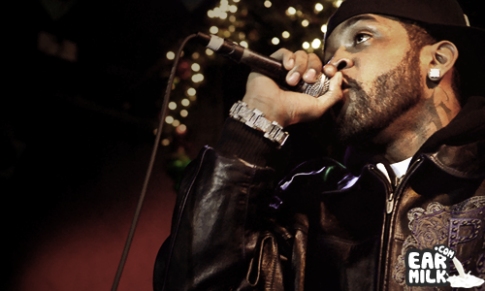