Great production is the true back bone of a song or project, and on Curren$y's newest EP release he teams up with La Musica De Harry Fraud to create Cigarette Boats. Extended plays are Spitta Andretti's forte as this is his third EP of 2012, and easily the best as Harry Fraud on the boards is truly unmatched. Curren$y brings on two crucial features on this record who pair up so well together; Styles P who was Spitta's partner on their joint-EP #The1st28, and Smoke DZA who also just teamed up with Fraud to drop his latest album Rugby Thompson. Curren$y is looking like Lil Wayne of the mid-2000s as there is a non-stop flow of music coming Spitta's end and he is dropping nothing but heat. With their classic "smoking music" sound Curren$y and Harry Fraud really tag-team and construct five incredible songs, and one hell of a project. Download and listen to the conglomerate of Curren$y and Harry Fraud to experience a true musical zen feeling while cranking the smooth sounds; and enjoy. 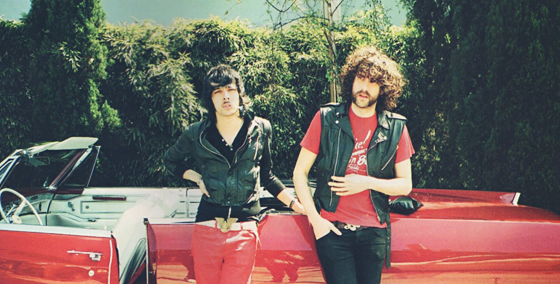 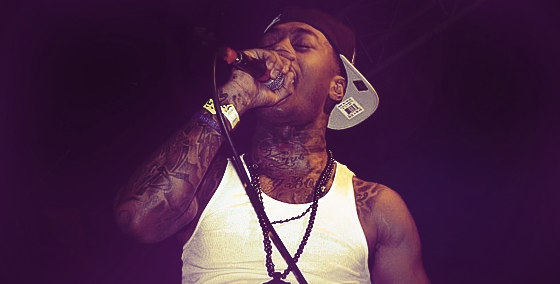