A Sol Mechanic not too long ago released a track that really tickled my fancy and made me feel the need to share the love. ASM is known for churning out songs of different styles with plenty of unorthodox sounds and rhythms. He always keeps me guessing what sounds he'll come up with next. I have been keeping tabs on ASM and his tracks still never cease to amaze me. With his recent run of using the piano, he makes a surprise attack comes out and throws us this dark, bumpin' tune. Even though most of ASM's tracks aren't exactly songs that you can dance to, he makes excellent tracks that will always move you one way or another, both mentally and physically.

"Video Game Girl" starts off in with a sexy synth rhythm, shortly joined in with some killer beats. Offbeat droning eventually joins the fray as well, complementing the simple beat and elevating the song into a level of mystery. But if you recall from my first ASM piece, he likes to create stories and provoke different feelings with his tracks, so your interpretation is just as good as mine. Putting that aside, you should also take his tracks such as "Video Game Girl" for entertainment value while marveling at the composition and execution of each intricate song he laces. 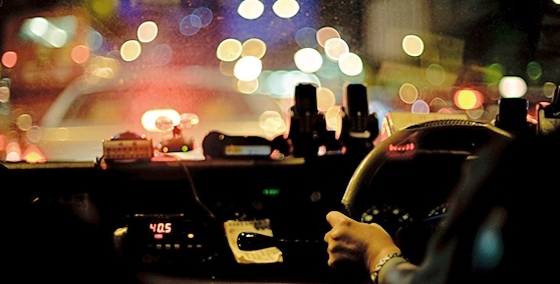